Twice in one month: Another Okla. 3-year-old accidentally shoots and kills family member 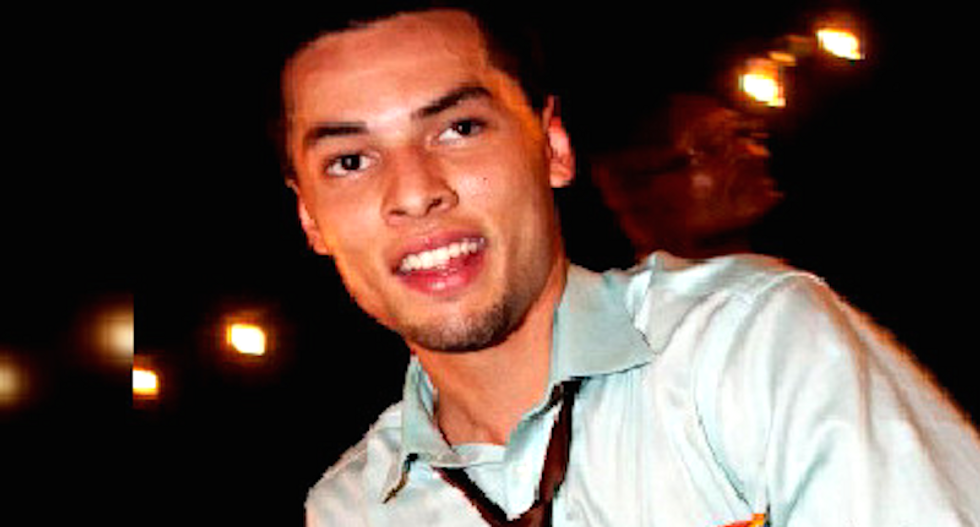 An Oklahoma man was accidentally shot and killed by a 3-year-old family member.

Eric Brown, a former basketball player at Murray State, and some family members were test-firing a rifle Friday when one of the children present unexpectedly pulled the trigger.

The bullet struck the 23-year old Brown in the neck, killing him.

Investigators have not specified the child's relationship to Brown.

State troopers said they would turn over the findings from their investigation to the Atoka County prosecutor to determine whether charges would be filed.

Another 3-year-old shot and killed his mother two weeks ago in Tulsa.

That child found a high-caliber handgun under a couch and accidentally shot 26-year-old Christa Engles in the head as she changed her 1-year-old daughter’s diaper.

KTEN.com - No One Gets You Closer