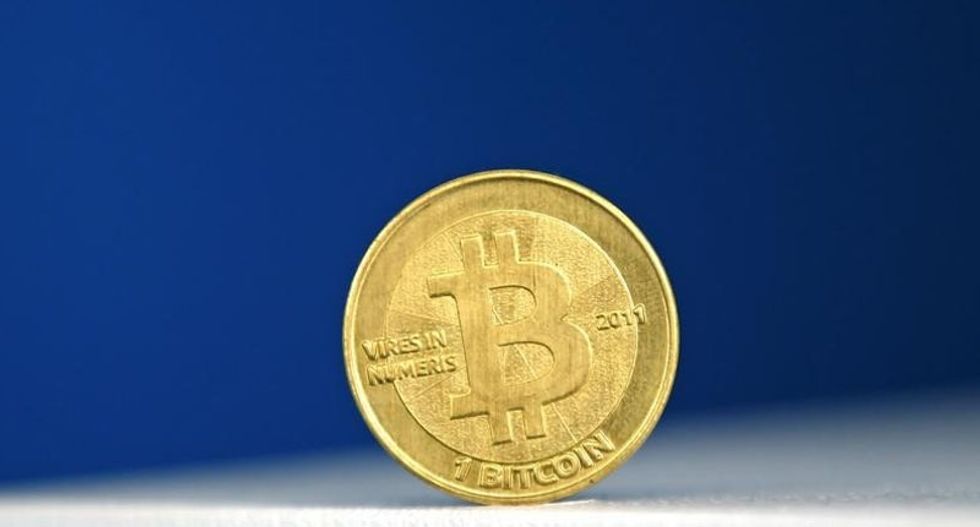 The U.S. Marshals Service on Thursday began auctioning off 50,000 bitcoins seized during the prosecution of the alleged owner of Silk Road, an Internet black-market bazaar where authorities say drugs and other illegal goods could be bought.

The six-hour online auction began at 8:00 a.m. EST for nearly $18.6 million worth of bitcoins, and the winning bidders will be notified Friday.

It was the Marshals Service's second such auction following an earlier one in June for almost 30,000 bitcoins seized during the Silk Road raid in 2013.

To date, the government has recovered 173,991 bitcoins while pursuing the case, including about 144,336 from computer hardware belonging to Ross Ulbricht, the alleged creator of the underground website.

As part of a civil forfeiture proceeding, Ulbricht and the government reached a deal in January in which the bitcoins on his hardware would be sold and the proceeds held, pending the outcome of his case.

The remaining 94,341 bitcoins from Ulbricht's hardware will be auctioned in the coming months.

Lynzey Donahue, a Marshals Service spokeswoman, said authorities "didn't want to flood the market" with too many bitcoins at once.

The previous set of 29,655 bitcoins, which were recovered from Silk Road's servers, were won at auction by a single bidder, Silicon Valley venture capitalist Tim Draper. Terms were not disclosed.

Steven Englander, global head of G10 foreign exchange strategy at CitiFX, wrote in a note ahead of the auction that bidders this time "will likely lowball their bids relative to the current market price."

"My expectation is that most bids will be aggressively to the downside in the hope of getting a post-Black Friday bargain," he wrote.

Draper said Wednesday he would be among the bidders participating in the auction. Others who have said they will bid in the auction include the Bitcoin Investment Trust and Pantera Capital.

Ulbricht, known online as "Dread Pirate Roberts," according to prosecutors, faces trial Jan. 5 on charges including conspiracy and narcotics trafficking. He has pleaded not guilty.

Bitcoin prices were down 0.96 percent early Thursday at $371.37 per bitcoin, according to digital currency news website CoinDesk.