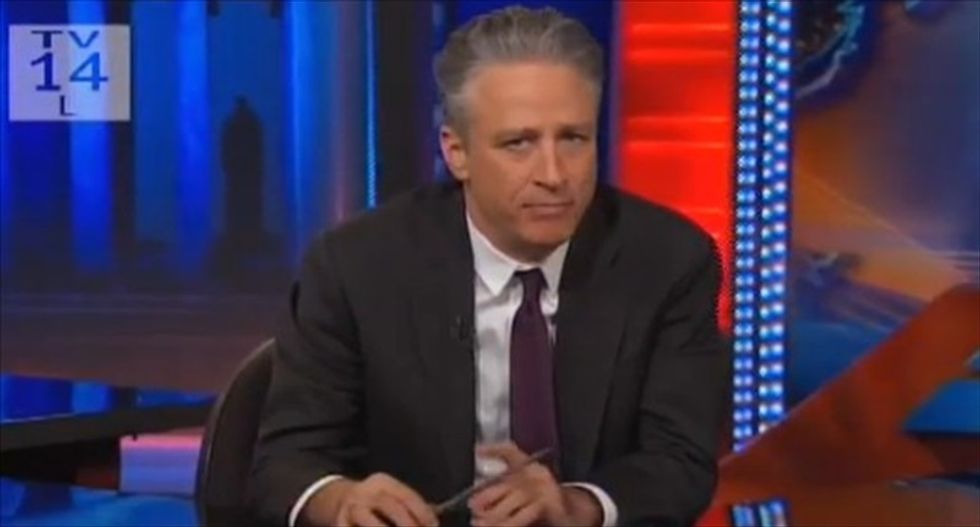 A new Alabama law will protect those who can't protect themselves, Daily Show correspondent Jessica Williams reported on Thursday -- until the day they're born.

The law, which was passed last July, allows judges to appoint lawyers to challenge teen mothers seeking a court waiver in order to have an abortion.

Alabama ACLU director Susan Watson told Williams that the guardian ad litem, as the attorneys are called, can call witnesses ranging from the unborn fetus' father to employers in order to testify against the girls seeking the petition.

"In the end, if the teen is allowed to access an abortion, the fetus lawyer can appeal and run out the clock," Watson explained. "And if they do that, we've got a parent."

"Oh, sh*t," Williams gasped. "That's how babies are made in Alabama."

McPhillips struggled to explain some of his job duties during his own interview with Williams.

"You get a call from a fetus seeking legal representation," she said, before asking, Then what happens?"

"I cannot get a call from a fetus, let alone legal representation," McPhillips replied.

"So how do you meet in confidentiality with your client?" Williams asked as a follow-up.

"Of course, if you've got an unborn child in somebody else's womb, I cannot communicate with it directly," he responded, before sniping. "You know better than to ask the question."

Watch Williams' report, as posted online on Thursday, below.