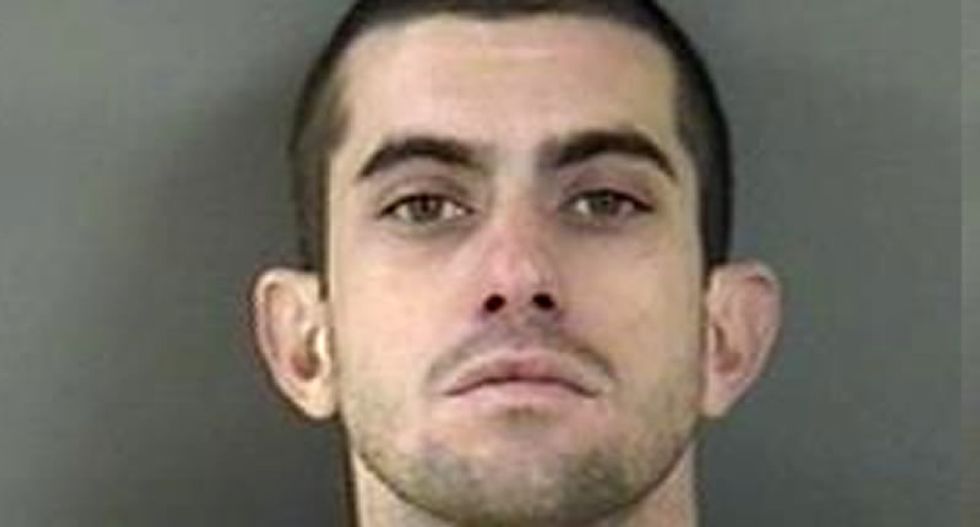 According to TCPalm's Will Greenlee, Casey Molter and his unnamed girlfriend had gotten into a physical altercation earlier that morning, and police were called to break them up. At that time, Molter had only inflicted minor damage to her car and smashed her cell phone.

After police left, however, Molter continued to attack his girlfriend's car, breaking a passenger side mirror, deflating its tires, and strewing the hood and windshield with used condoms and what the police referred to as "love notes" written in creams and lotions.

When police returned to the scene, they asked Molter why he was so intent on damaging his girlfriend's car. He replied that she is a "'spiritual person' and can tell a person about their dreams."

"Molter said that he could not get the image out of his head and he 'snapped,'" the report continued.

Molter posted his $500 bond, and is due back in court later in January.