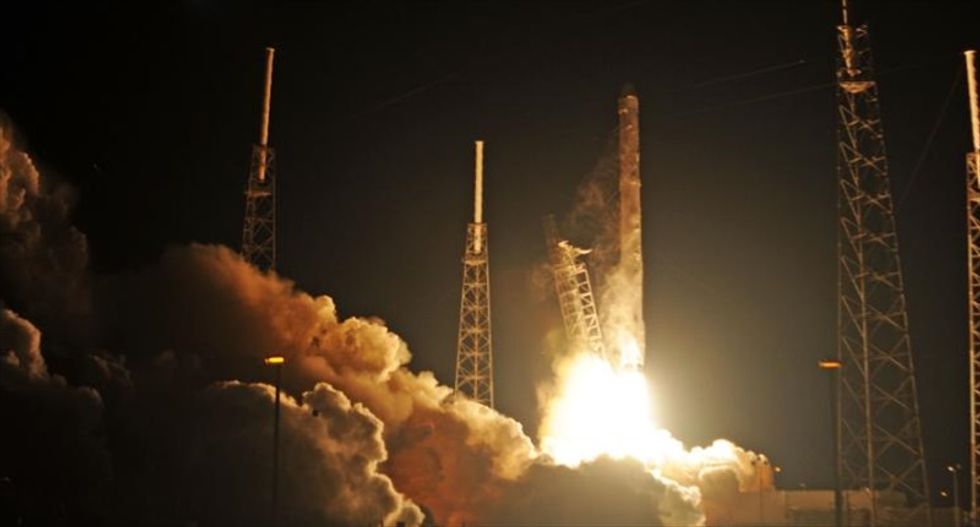 The latest round of funding comes from Google and the financial firm Fidelity, which will own some 10 percent of the company.

The statement offered no details on plans for the funds, but Musk has said he wants to build a network of satellites to deliver the Internet around the globe.

The plan could conceivably tie in with Google's efforts to bring the Internet to underserved parts of the world.

In November, the billionaire entrepreneur behind Tesla Motors and other ventures confirmed that he is working on a web of small, low-cost satellites that could provide wireless Internet around the world.

Musk said in a message last year on Twitter that SpaceX "is still in the early stages of developing advanced micro-satellites operating in large formations."

SpaceX in 2010 became the first private company to send a spacecraft to the International Space Station.

The statement confirms earlier news reports, which said SpaceX would be valued at $10 billion as part of the deal.

Google has been testing ways to bring the Internet to remote parts of the world using drones and high-altitude balloons.