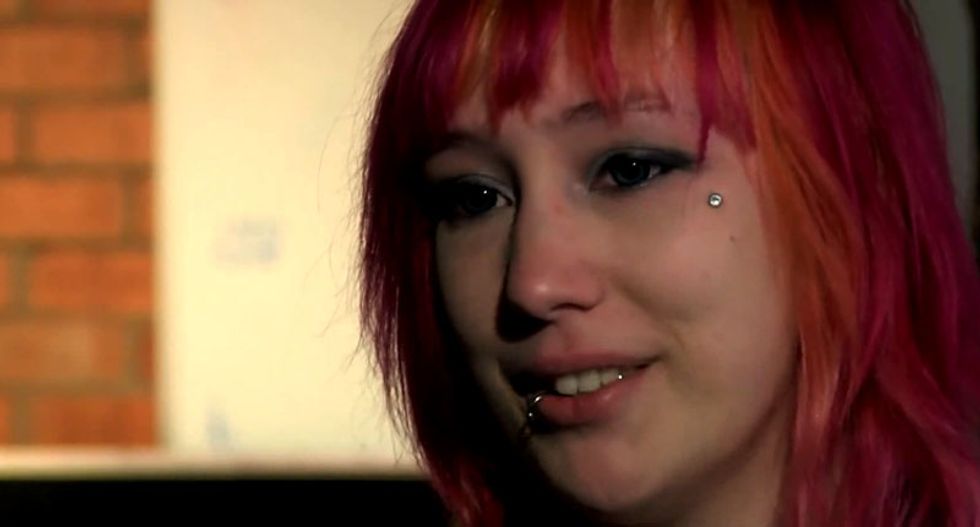 A group of people targeted with online harassment have launched a support network aimed at helping others who find themselves in the same situation.

The network, Crash Override , will go further than many previous attempts to help harassment targets, not only providing emotional support but also helping those affected interact with law enforcement and the media, institutions which often fail to understand the realities of online abuse.

Crash Override is the brainchild of Zoë Quinn and her partner Alex Lifschitz. Quinn’s abuse, at the hands of the nascent anti-feminist Gamergate movement, saw her website getting hacked and her personal details posted online, including her home address and her parents’ phone numbers. She plans to bring the lessons she learned dealing with that harassment, as well as the contacts made along the way, to bear in helping others – initially on a pro-bono basis.

Quinn said: “We are a small group of people working out of pocket and we’re not asking for funding right now, which may or may not change down the line based on our needs, so we can’t take every single case.”

One of the groups’ first clients was Israel Galvez, a web developer and Gamergate critic who was the target of an attempted “swatting” from a forum linked to the movement. Swatting, which involves calling in fake tip-offs in an attempt to encourage the dispatch of armed police to the target’s home, is a tactic for bringing online harassment into the physical realm.

Galvez said: “Crash Override helped me immensely when I was working with police to ensure I would be safe when I was swatted.”

Alex Lifschitz adds that the network’s immediate priority is to sort out who needs help, saying that it is “quite cognisant of the likelihood of false-positives, trolls, and harassers brigading us as we launch in the current environment”.

“We will be assisting people in being able to take care of themselves while putting active priority on very particular cases of relentless and dangerous harassment that we have pre-vetted, while continuing to alert and assist new targets. We’re remaining as adaptable as the situations we encounter.”