General Motors: We would 'certainly be open' to working with Google on self-driving cars 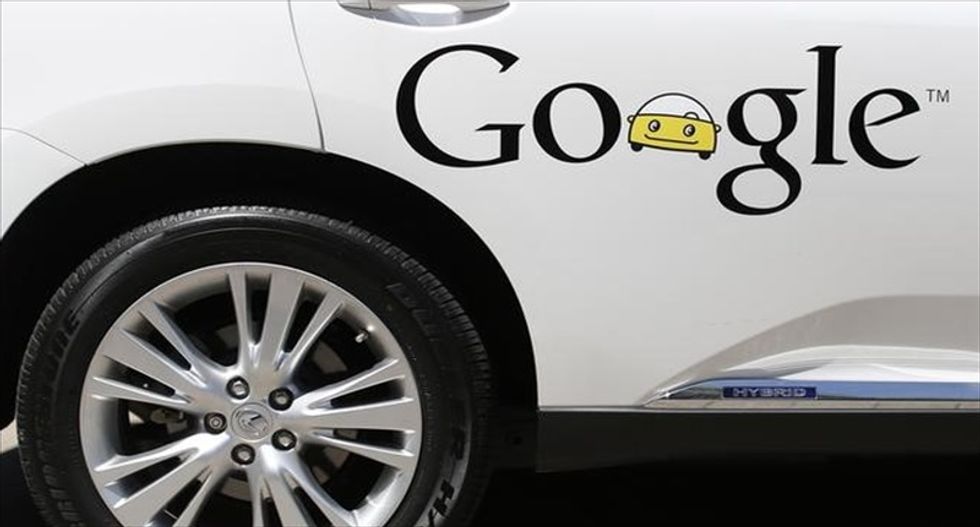 A Google self-driving vehicle is parked at the Computer History Museum after a presentation in Mountain View, California on May 13, 2014. Photo by Stephen Lam for Reuters.

General Motors Co is open to working with Google Inc on developing self-driving car technology, the chief technology officer for the U.S. automaker said on Monday.

“I’m not in charge of deciding what we will and won’t do, but I’d say we’d certainly be open to having a discussion with them,” Jon Lauckner said in an interview at the Detroit auto show.

Lauckner made his comments two days before the head of Google's self-driving car project, Chris Urmson, is scheduled to speak at a conference held annually in conjunction with the auto show. Urmson is expected to announce his company's plans to seek partnerships within the auto industry.

Car makers including GM are racing to develop features that will make cars safer to drive. The longer-term vision includes cars that will largely drive themselves.

Lauckner said any automaker teaming up with Google would need to establish how the relationship would work.

"You have to figure out how would something like that actually work," he said. "Would it be something where it would be an opportunity to work together in a joint development agreement?"

"I’d say probably anybody who’s interested ought to at least go over and kick the tires,” Lauckner said.

He said GM has worked with many of the people who are now in Google's self-driving car program. Urmson was at Carnegie Mellon when the university worked with GM on a self-driving SUV that won a DARPA challenge in 2007.

“I’d be completely surprised if Google doesn’t have something to offer," Lauckner said.

(Reporting by Ben Klayman in Detroit; Editing by Toni Reinhold)