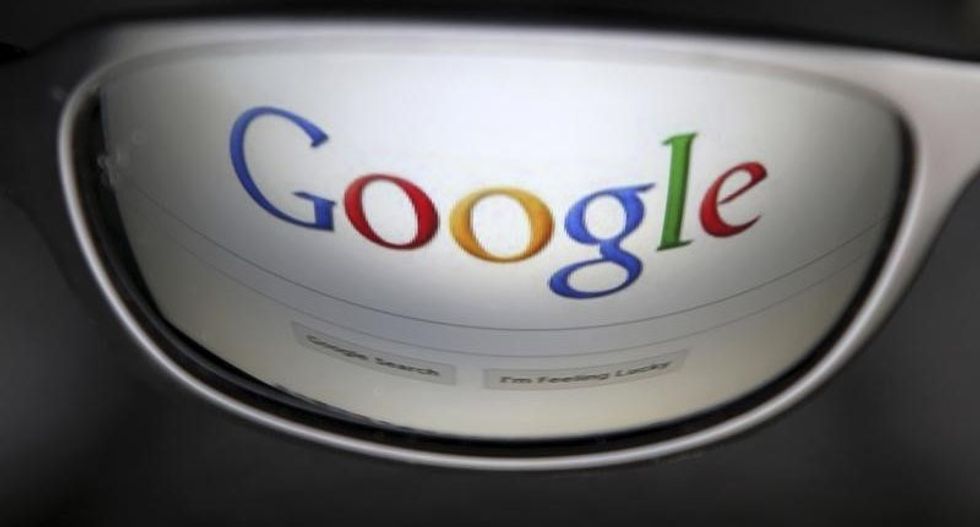 A Google search page is reflected in sunglasses in this photo illustration taken in Brussels May 30, 2014. REUTERS/Francois Lenoir

Google Inc. sought on Wednesday to block a lawsuit filed against it by Max Mosley in the High Court in London over access through its search engine to images of the former motor racing chief taking part in a sex party.

Google wants to avoid a legal obligation to monitor and limit the flow of data on the Internet. Mosley, who was present in court, argues the firm is breaching his fundamental right to privacy by allowing users to access the pictures.

Max Mosley later won 60,000 pounds ($91,290) in damages from the newspaper after a court ruled the party had no Nazi theme and the story was not in the public interest. Mosley, 74, has remained in the public eye in Britain ever since, mainly as a campaigner for privacy rights and against media intrusion.

He launched legal action against Google and its British subsidiary in July last year, seeking damages and asking the court to compel the search engine to prevent any user accessing the sex party images in future.

Google's lawyers say it has removed the images from search results in instances where Mosley has notified the firm of specific search terms being used, and has provided the detailed location of the images.

However, the firm does not wish to go further and set up a filtering system that would prevent users from accessing the images, arguing that would amount to an obligation to monitor the Internet.

At the first court hearing in the case, Google's lawyers argued on Wednesday that Mosley's lawsuit should be thrown out because the images had been so widely available for so long that he had no realistic expectation of privacy left.

They also disputed Mosley's position that Google should be considered a "publisher" of the images for legal purposes.

The court hearing was scheduled to last two days. Judge John Mitting is then expected to rule within two to four weeks on whether the case should be thrown out or go to a full trial.

Mosley has won similar lawsuits against Google in France and Germany.