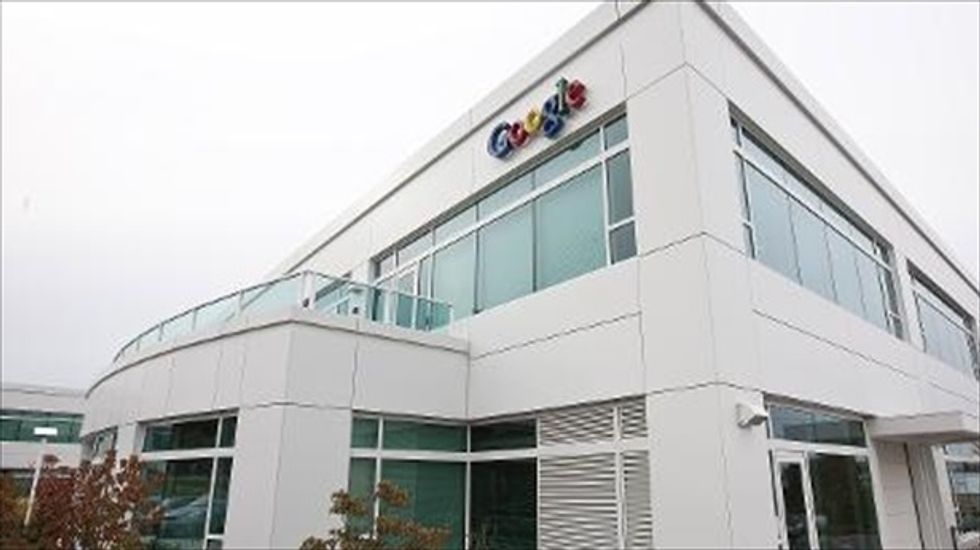 Google is only removing search results from European websites when individuals invoke their "right to be forgotten", contrary to regulators' guidelines, but will review that approach soon, the company's chief legal officer said on Monday.

The issue of how far the so-called right to be forgotten should extend has concentrated the minds of Europe's privacy regulators since the continent's top court ruled in May that individuals could have "inadequate, irrelevant or no longer relevant" information removed from search results.

Google has consistently argued that it believes the ruling should only apply to its European websites, such as Google.de in Germany or Google.fr in France.

But the group of privacy watchdogs from EU countries, the Article 29 Working Party, concluded in November that they want search engines to scrub results globally because of the ease of switching from a European domain to Google.com.

David Drummond, Google's Chief Legal Officer, said the Internet giant's approach had not changed since November and it would review it when a group of experts publishes a report on last year's court judgment towards the end of this month.

"We've had a basic approach, we've followed it, on this question we've made removals Europe-wide but not beyond," he said at an event in Brussels on Monday.

Between September and November, an advisory council, including a former German justice minister and Wikipedia founder Jimmy Wales, held public meetings across Europe to debate the balance between privacy and the free flow of information.

It is expected to publish a report with its conclusions at the end of January to help inform Google on its application of the ruling.

"We'll take that (the report), along with the Article 29 input and other input and arrive at an approach," Drummond said.

"It's our strong view that there needs to be some way of limiting the concept, because it is a European concept."

Since the ruling in May, Google has received more than 200,000 requests from across Europe affecting over 700,000 URLs, according to its online transparency report.

The EU's privacy chiefs adopted a set of non-binding guidelines in November to ensure the ruling is applied consistently across the bloc's 28 member states.

Citizens whose removal requests have been refused by a search engine can appeal to their national data protection regulator, who can then take action against the company.

On Friday, the Article 29 Working Party wrote to Microsoft, Yahoo and French search engine Qwant to remind them of the regulators' view that results should be scrubbed across all relevant domains.