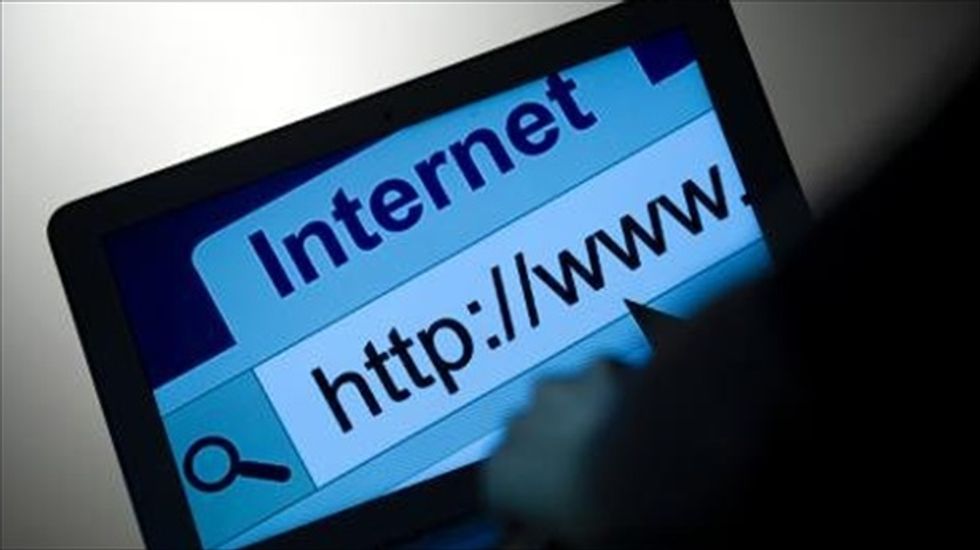 Lawmakers hope to counter the Federal Communications Commission's vote on Feb. 26 for rules that are expected to follow the legal path endorsed by President Barack Obama, which Internet service providers (ISPs) and Republicans say would unnecessarily burden the industry with regulation.

Sprint Corp, however, broke ranks on Friday, saying it will keep investing in its networks even if the FCC goes for tougher regulations.

"Sprint does not believe that a light touch application of Title II, including appropriate forbearance, would harm the continued investment in, and deployment of, mobile broadband services," Sprint's Chief Technology Officer Stephen Bye wrote to FCC Chairman Tom Wheeler in a letter dated Jan. 15.

At stake is what rules should govern how ISPs manage web traffic on their networks to ensure they treat all Internet content fairly. At the heart of the latest phase in the debate over the rules is what legal authority should guide regulations.

Net neutrality activists, now with Obama's backing, have advocated for regulation of ISPs under a section of communications law known as Title II, which would treat them more like public utilities.

The draft legislation from Senate Commerce Chairman John Thune and House Energy and Commerce Committee Chairman Fred Upton seeks to set new net neutrality rules, such as bans on data throttling and paid prioritization, but without resorting to the Title II regime.

The Republican bill would ban blocking or slowing some downloads, unless required for reasonable network management, but would also restrict the FCC from expanding its authority over ISPs beyond enforcing existing rules.

Though a notable departure from Republican opposition to net neutrality regulations broadly, the draft was met with skepticism by advocates who say it lacks consumer protections.

"We stand ready and willing to work with our Republican colleagues, but unfortunately, the bill as currently drafted would dramatically undermine the FCC's vital role in protecting consumers and small businesses online by limiting its enforcement and rulemaking authorities in this critically important area," Democratic Senators Patrick Leahy, Ron Wyden, Al Franken and Cory Booker said in a joint statement.

The House and Senate commerce committees will hold net neutrality hearings on Jan. 21.