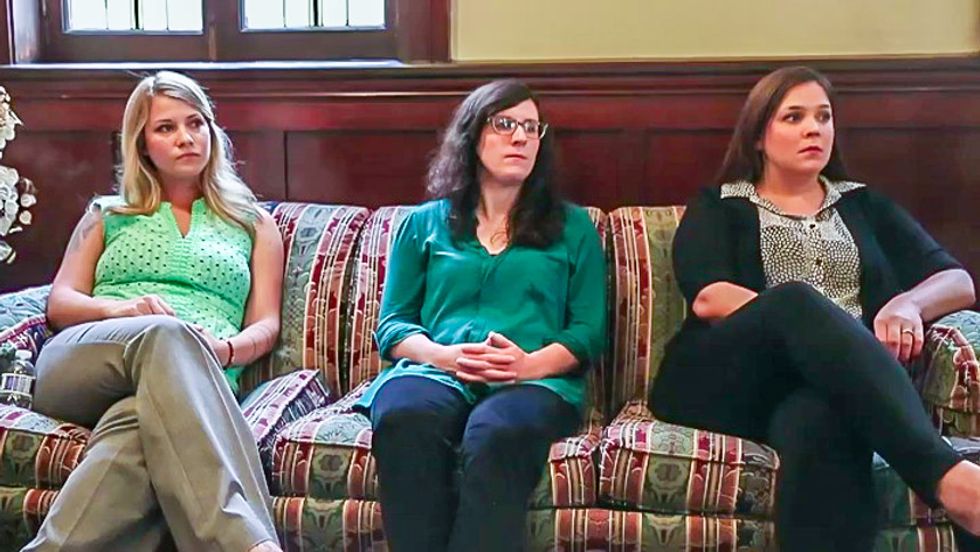 An Oregon pastor is set to stand trial 18 years after women first brought allegations of rape and sexual abuse to authorities.

The Oregonian reported on Wednesday that prosecutors had reexamined complaints that Mike Sperou raped seven women as children in the 1990s, and that he would be charged based on new allegations by one of the women.

The women said that Sperou turned Southeast Bible Church, which may have started with good intentions, into a cult that broke down bonds within families. Sperou, who claimed to have emotional scars from childhood and the Vietnam war, engaged in heavy drinking, used drugs, and sexually abused children in the church, the women said.

Sperou admitted to police in 1997 that he encouraged the women, who were all under the age of 12 at the time, to stay with him in his bed at his private residence. While he denied raping the women, he said that he could have put his hands on their underwear or under their shirts. He denied that he had sexually penetrated one girl with his finger while she was sleeping.

The victims said that they felt that they had a "duty" to comfort Sperou because of his emotional scars, and because their parents respected him.

But prosecutors decided that the case did not meet their "winnability" standards, and it was dropped. The women later said that they withheld information from prosecutors because they felt a responsibility to protect their abuser.

Now in their late 20s and 30s, the women convinced the Multnomah County District Attorney's Office to take another look at the case.

"It says so much that they would put themselves through this process again," Portland police Detective Heidi Helwig told The Oregonian. "Why would anybody do that? They are amazing, articulate women who have survived and grown, except for that big hole where justice was never served."

The prosecutor found that the statute of limitations had expired on most of the claims, but Sperou was charged based on three allegations by 28-year-old Shannon Clark.

Sperou's trial is set to begin on Feb. 13. He faces three counts of first-degree unlawful sexual penetration of a child under the age of 12. Defense lawyers have already said that the latest allegations are not new, and that they will immediately ask for the case to be dismissed.