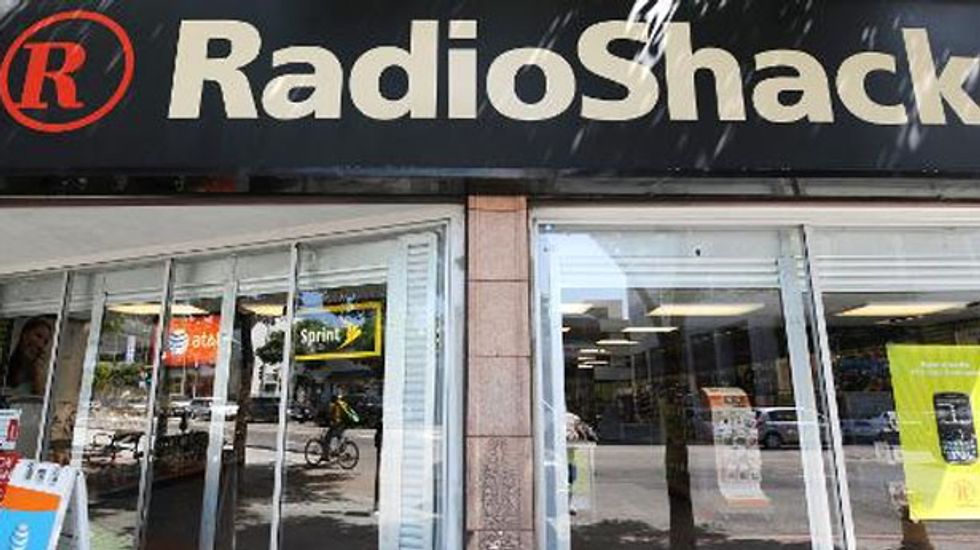 RadioShack Corp, expected to file for bankruptcy next month, is in talks to sell leases on some of its stores to telecoms operator Sprint Corp, Bloomberg said, citing a person with direct knowledge of the matter.

The report did not specify the number of stores being leased.

The struggling electronics retailer is seeking to emerge from bankruptcy with 2,000 to 3,000 stores, compared with the more than 4,000 it has now, the source told Bloomberg. (http://bloom.bg/1KOmdbM)

Fort Worth, Texas-based RadioShack, which has done little to transform itself into a destination for mobile phone buyers, warned in September that bankruptcy filing was a possibility.

The company posted its eleventh straight quarterly loss in December, while sales continued a decline that started in 2010.

The Wall Street Journal said on Wednesday the bankruptcy filing could come as early as next month.

(Reporting By Kshitiz Goliya in Bengaluru; Editing by Don Sebastian)