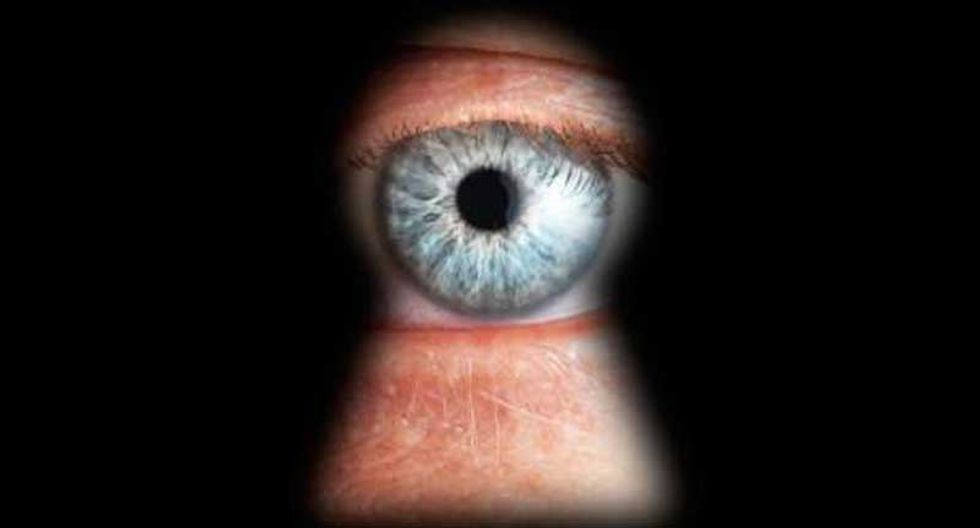 The U.S. National Security Agency began tapping into North Korean computer networks in 2010, an effort that ultimately helped provide evidence to persuade the Obama administration that Pyongyang was behind the cyber attack on Sony Pictures, the New York Times reported on Sunday.

Citing former U.S. and foreign officials and a National Security Agency document, the Times said the spy agency was able to penetrate North Korean systems with the help of South Korea and other U.S. allies after first tapping into Chinese networks that connect North Korea to the rest of the world.

The newspaper quoted officials as saying the program grew into an effort to place malware that could track many networks and computers used by hackers in North Korea.

Such activity ultimately proved crucial in persuading President Barack Obama to implicate the North Koreans in the Sony attack, the officials told the paper.

It was the first time the United States directly accused another country of a cyber attack of such magnitude on American soil.

Obama "had no doubt" in this case, a senior U.S. military official told the Times.

North Korea has described the accusation as "groundless slander."

Sony's network was crippled by hackers in November as the company prepared to release "The Interview," a comedy about a fictional plot to assassinate North Korean leader Kim Jong Un. The attack was followed by online leaks of unreleased movies and emails that caused embarrassment to executives and Hollywood personalities.

U.S. officials could not immediately be reached for comment.