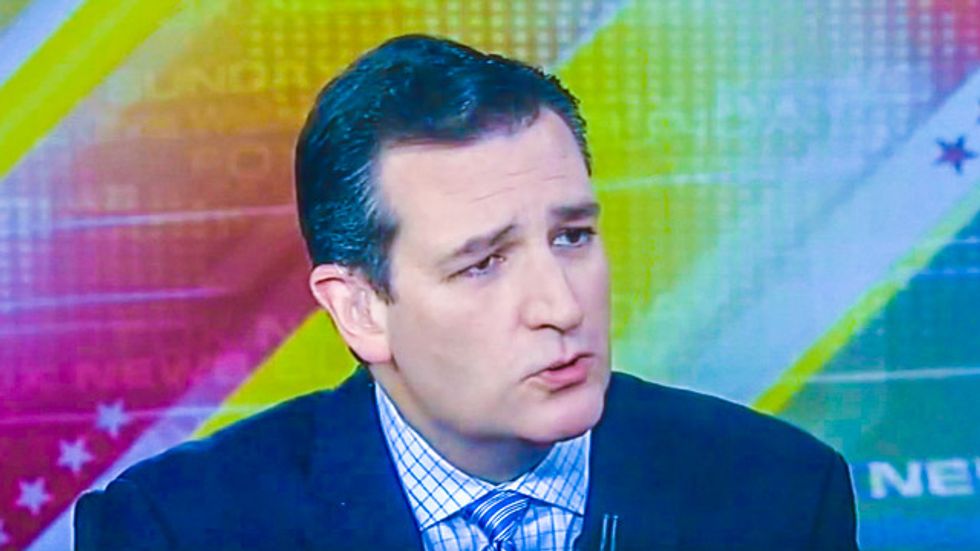 Senator Ted Cruz will chair the committee that oversees science and Nasa in the new Republican-controlled Congress, raising fears that the conservative Texan will cut funding to the space agency and science programs.

Cruz’s appointment to the space, science and competitiveness subcommittee comes amid a broad shift of power in the Senate, where the GOP won a majority in the 2014 elections. Cruz was the top Republican on the subcommittee before the elections.

He has publicly stated support for Nasa but has also attempted at least once to cut the agency’s funding, arguing that larger government cuts necessitated changes to the space program’s budget. In 2013, Cruz both tried to reduce Nasa’s budget and said : “It’s critical that the United States ensure its continued leadership in space.”

Cruz has constituents invested in the space agency’s future – for instance, Nasa employees and contractors at the Johnson Space Center in Houston.

Cruz has also spoken out against decades of science that indicate climate change, telling CNN last year that in “the last 15 years, there has been no recorded warming” to support “a so-called scientific theory”. His vociferous opposition to the Environmental Protection Agency (EPA) and his support of extreme budget cuts could spell trouble for Nasa’s less prominent programs, such as its own climate research and sophisticated supercomputers .

His role on the front lines of the 2013 government shutdown, which critics say had lasting negative effects on public safety, Nasa research and EPA scientists’ ability to visit contaminated sites, also suggests at best a narrow focus on Nasa’s largest projects and at worst a disregard for agencies that require science funding.

Senator Marco Rubio, Republican from Florida, was named chair to the subcommittee on oceans, atmosphere, fisheries and coast guard , which oversees the National Oceanic and Atmospheric Administration (Nooa) and the protection of oceans and marine life in US jurisdiction. Rubio has saidhe does not “believe that human activity is causing these dramatic changes to our climate”, which is a more lenient position than the new chair of the environment committee, Jim Inhofe, who denies climate science outright .

In December, Congress gave Nasa a boost to its 2015 budget , setting aside hundreds of millions of dollars for its planetary science program and new Space Launch System rocket, which aims to revolutionize advanced rocketry.

Due to budget cuts and programs that the government has allowed to lapse, Nasa has increasingly relied on private space companies in recent years, including Elon Musk’s SpaceX. On Saturday SpaceX tested its own experimental rocket system, delivering supplies to the International Space Station before failing to land its reusable rocket on a floating platform.