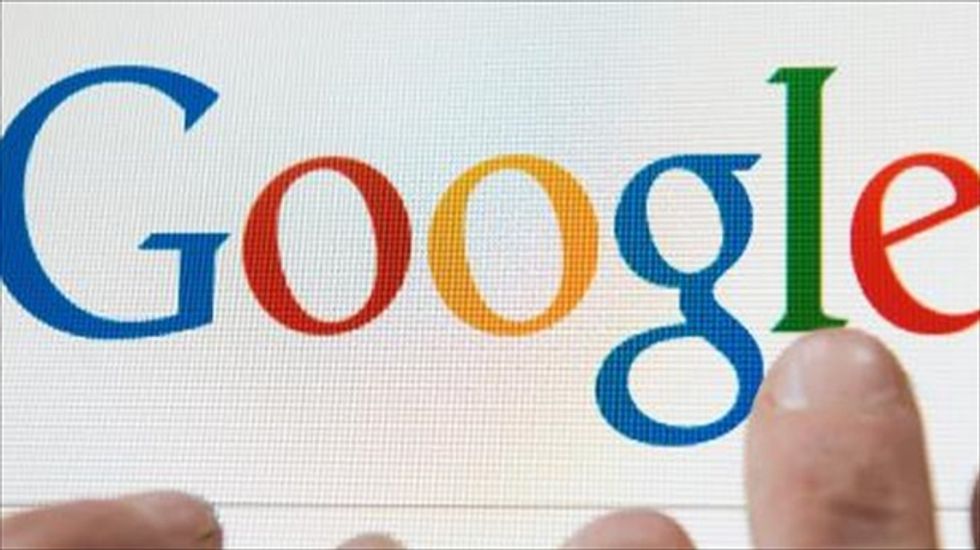 A person prepares to search the Internet using the Google search engine, on May 14, 2014, in Lille [AFP]

Apple, Google, Intel, and Adobe are prepared to reach a $415 million settlement with several plaintiffs over charges they colluded not to hire each others' employees, the New York Times reported Thursday.

In order to prevent a trial and the release of a myriad of incriminating emails, the firms, the four remaining defendants in the case, are offering to pay $415 million, the Times said, quoting an anonymous source with knowledge of the negotiations.

It said the sum is acceptable to the 64,000 plaintiffs and that court papers could be filed as early as Thursday. If a judge accepts the conditions, the case would be closed.

In a class action suit filed in 2011, the titans of the tech industry were accused of hindering the mobility and salaries of the plaintiffs by agreeing not to poach each others' workers.

A first settlement offering $324.5 million in exchange for the dropping of the suit was signed in April 2014. But one of the plaintiffs argued it was not enough money for some of the country's richest firms, and a judge agreed.

Three other companies targeted in the suit -- Intuit, Lucasfilm and Pixar -- had settled in 2013 for $20 million.