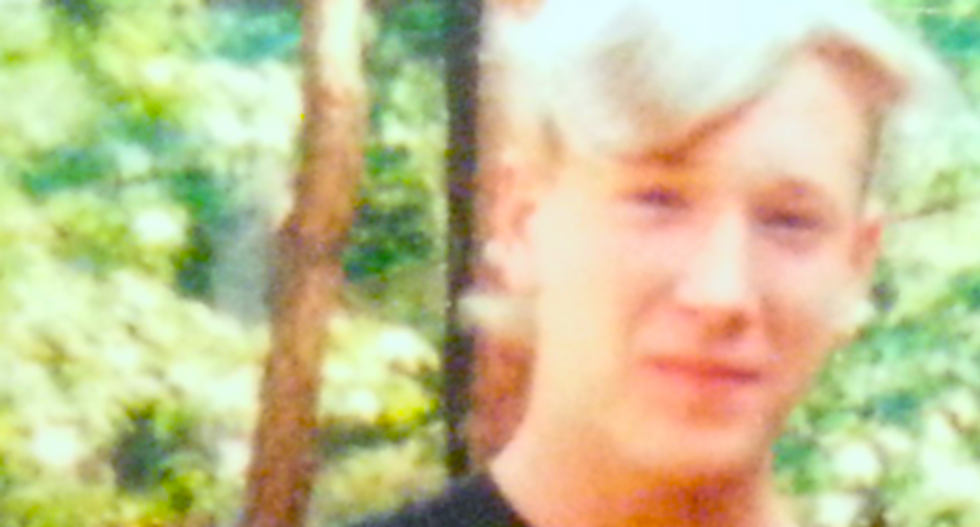 A South Carolina woman filed a missing person report Tuesday on her son, who left home nearly 20 years ago to follow the Grateful Dead.

Margaretta Evans said she had not seen or heard from her son, Jason Patrick Callahan, since early June 1995, when he was 18 years old, reported The Smoking Gun.

The police report does not indicate why the 63-year-old Evans had waited so long to report her son missing, but the report appears to be connected to a recent Reddit discussion about the 1995 death of an unidentified man known as “Grateful Doe.”

He had Grateful Dead ticket stubs in his pocket and a note addressed to “Jason.”

The car’s driver, a 21-year-old South Carolina man, apparently fell asleep and also was killed in the single-vehicle crash.

The Grateful Dead played 16 shows along the East Coast starting in June 1995 before ending their tour July 9 at Chicago’s Soldier Field.

That concert was their last before guitarist Jerry Garcia died in August 1995 of a heart attack at a California drug rehabilitation center.