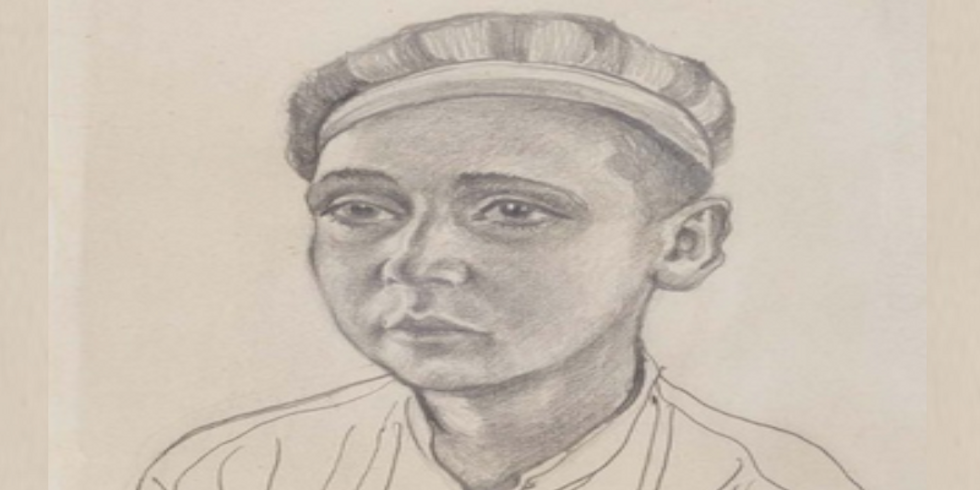 Today, Tuesday, January 27th, marks the seventieth anniversary of the Liberation of Auschwitz, the death camp where the Nazis killed 1.1 million people between 1940 and 1945. 90% of those killed there were Jews and Auschwitz.was where one out of six of the Jews killed in the Holocaust were murdered. But the camp also housed, and killed, Polish people, Soviet political prisoners, Jehovah's Witnesses, "homosexuals," and Romani.

One of the people who survived Auschwitz,was Franciszek Jaźwiecki, a Polish political prisoner and artist, who captured the faces of his fellow inmates through the hundreds of portraits he drew.  As Agnieszka Sieradzka, an art historian the Auschwitz-Birkenau State Museum, writes, "the most interesting in these portraits are eyes -- a very strange helplessness." Sieradzka also suspects Jaźwiecki saw the portraits as future artifacts, since almost every portrait featured the prisoner number of the subject, which made them identifiable.

Of course, creating art was not allowed in Auschwitz, so this was also an act of resistance and bravery. "The art was forbidden in Auschwitz so creating a drawing like that means risking torture, even death, however the art existed here almost from the beginning," Sieradzka told CNN. Jaźwiecki, apparently, was able to hide the portraits in his bed or clothes. When he died in 1946, a year after he was liberated, his family donated them to the Auschwitz-Birkenau State Museum.

Nor was Jaźwiecki the only prisoner who risked his life to capture life at Auschwitz. His portraits, in fact, are part of "Forbidden Art," an exhibit at the Auschwitz-Birkenau State Museum, which features over 2,000 works of art created during or after The War. 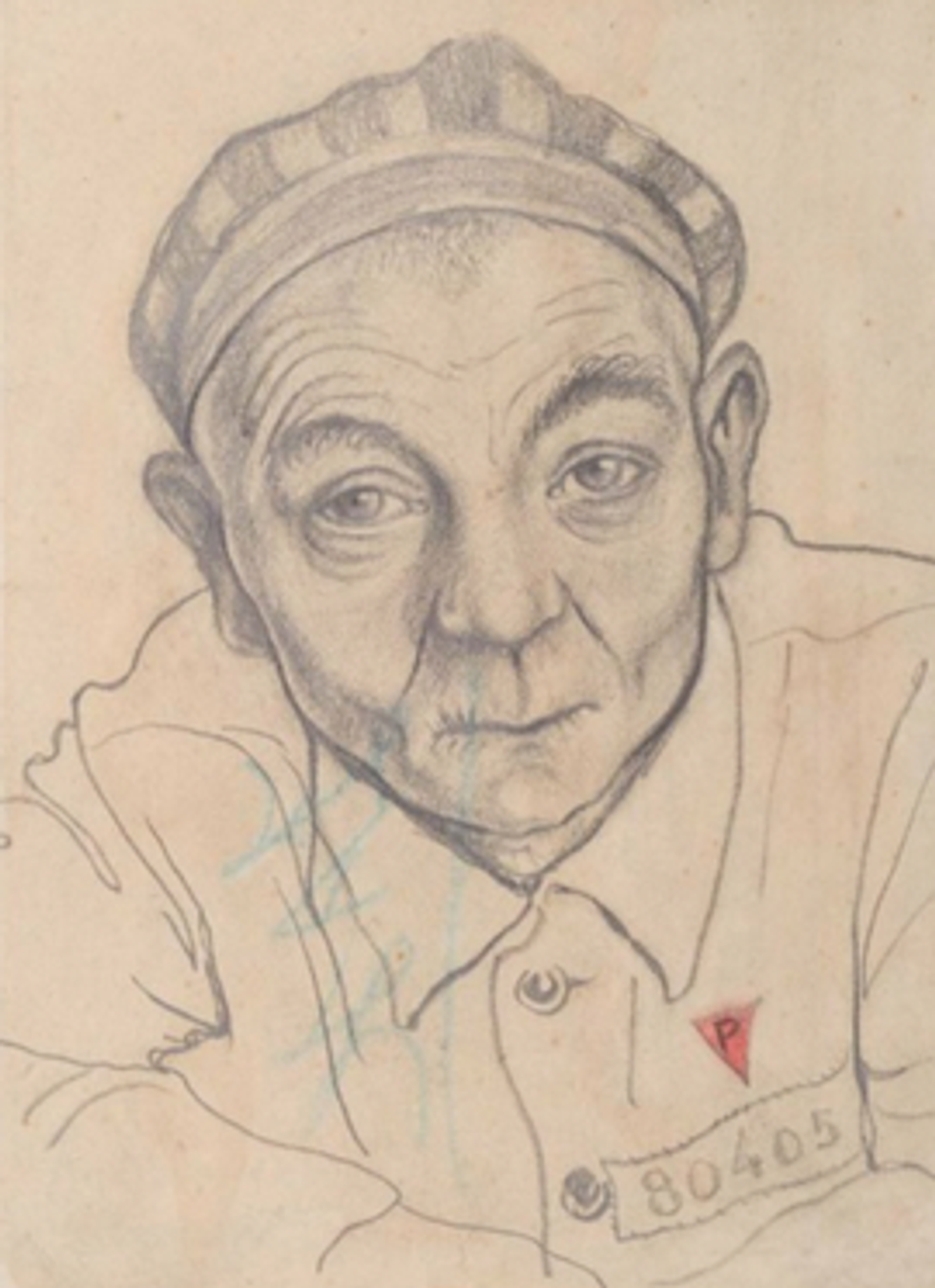 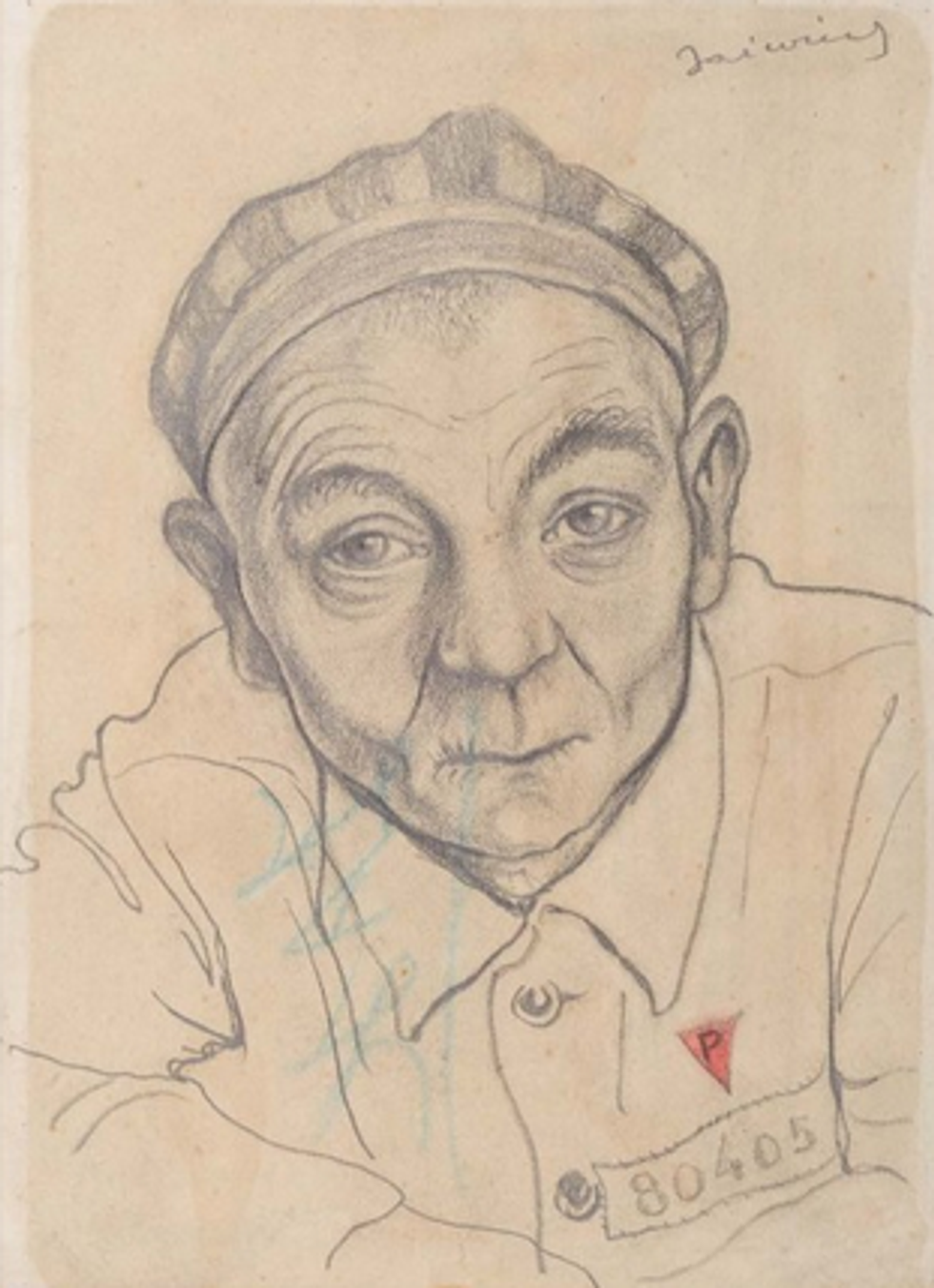 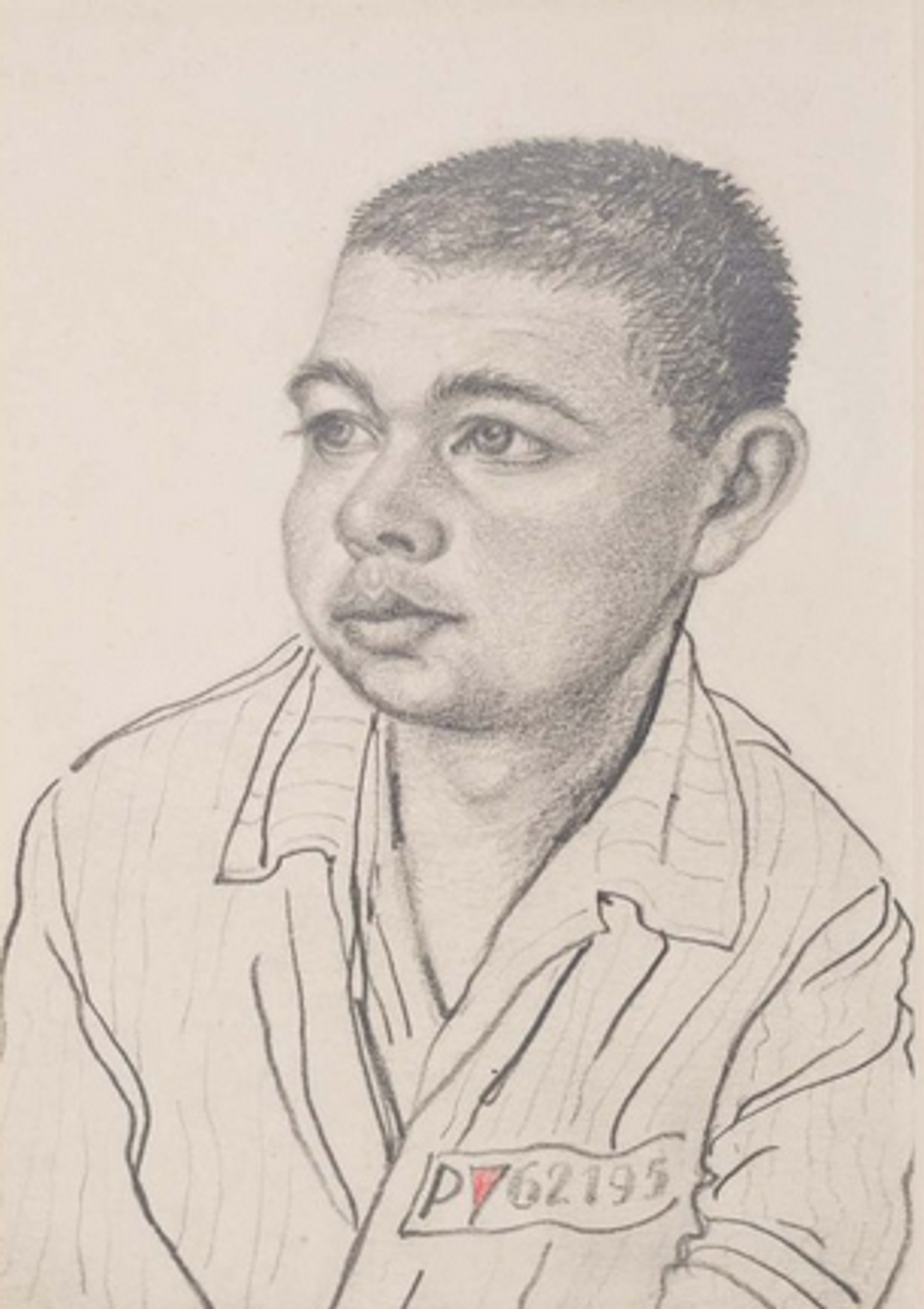 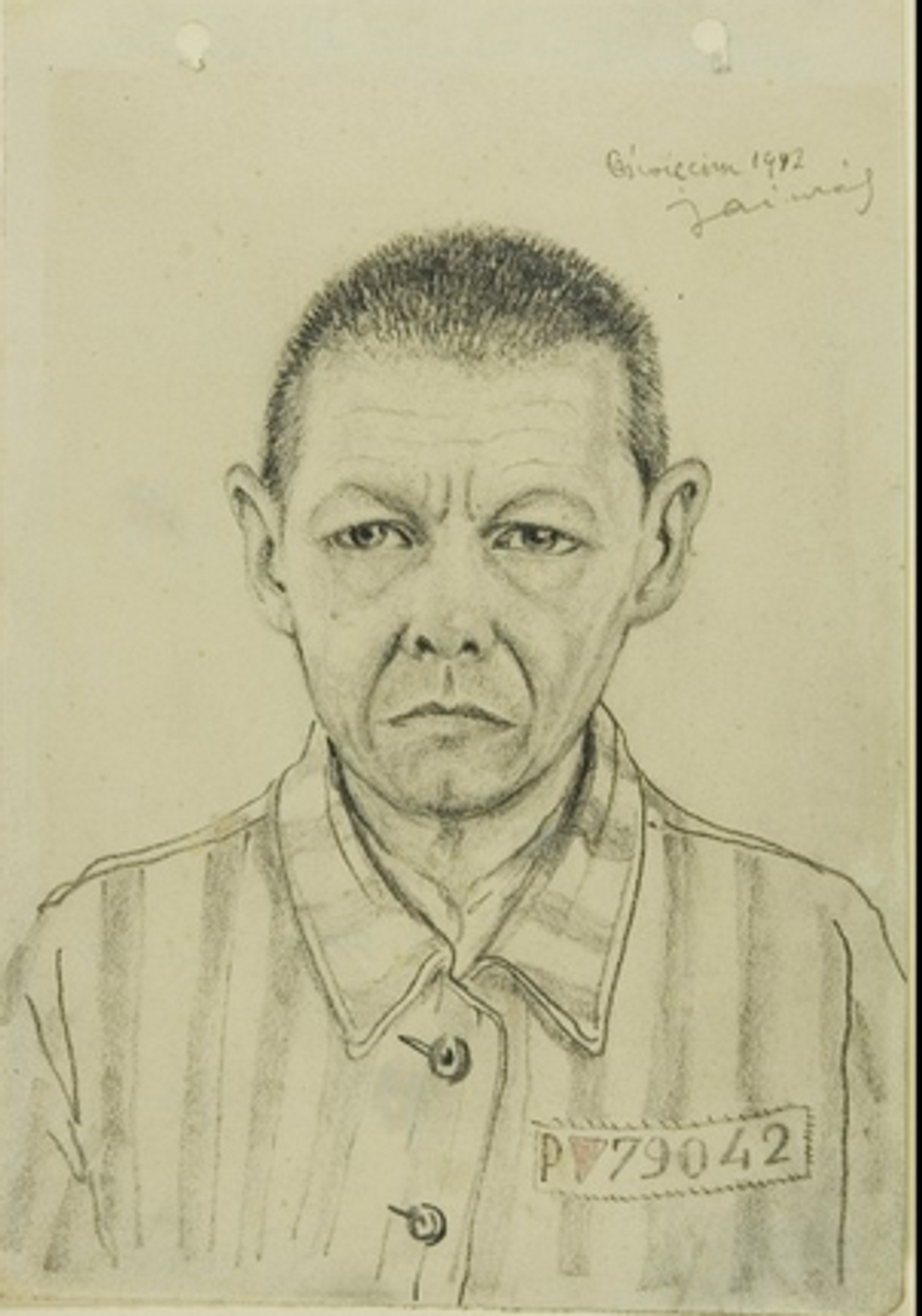 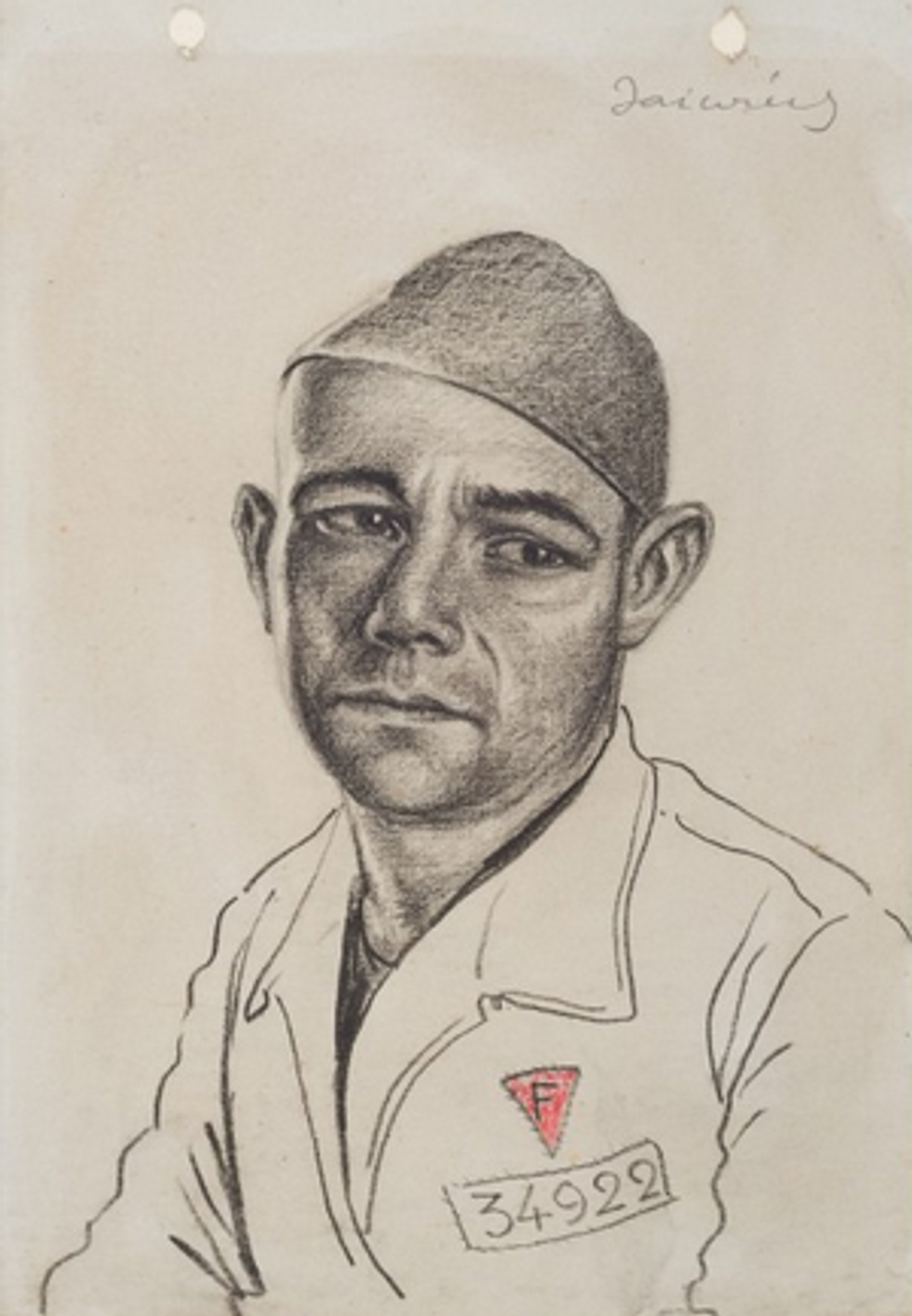 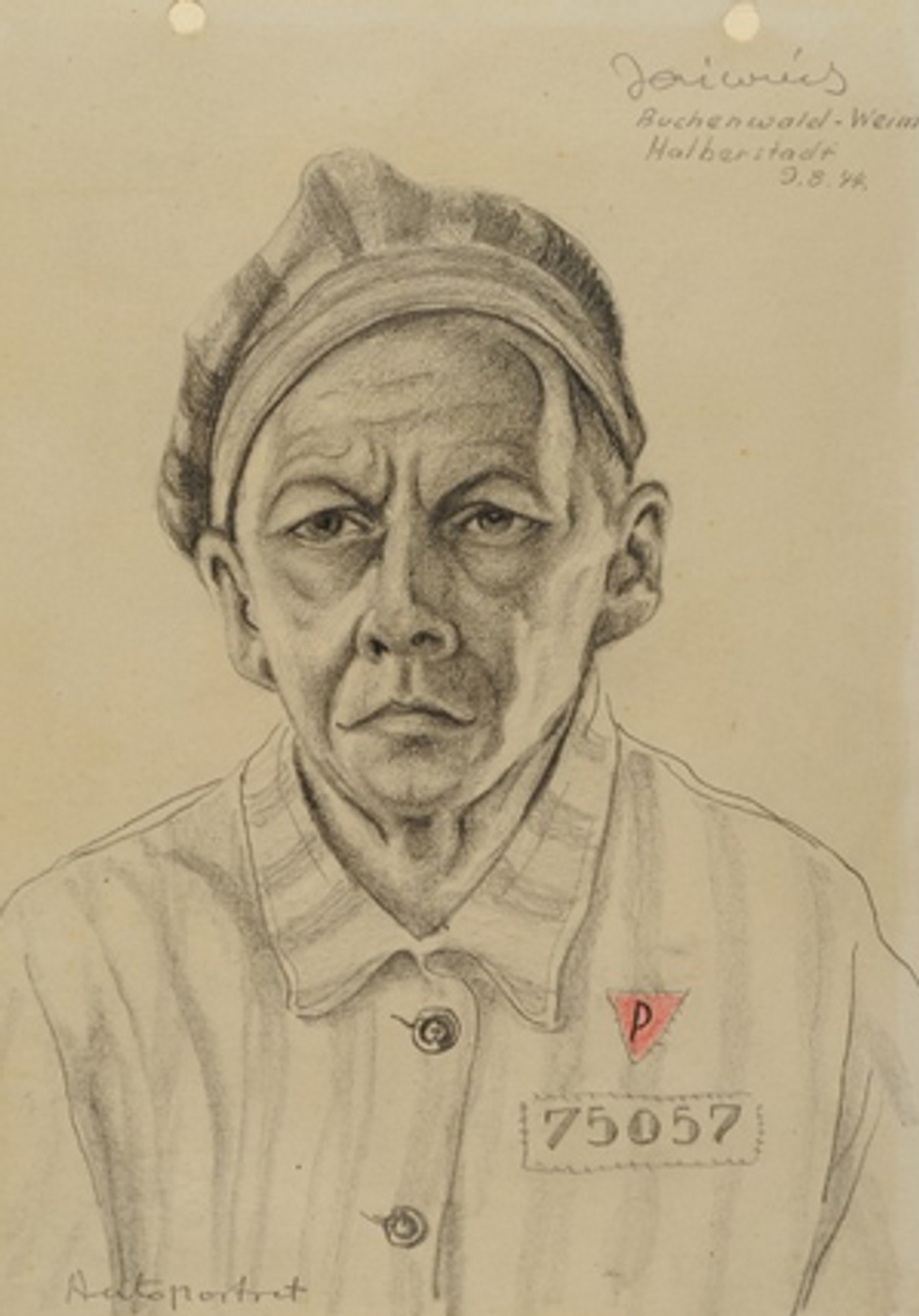 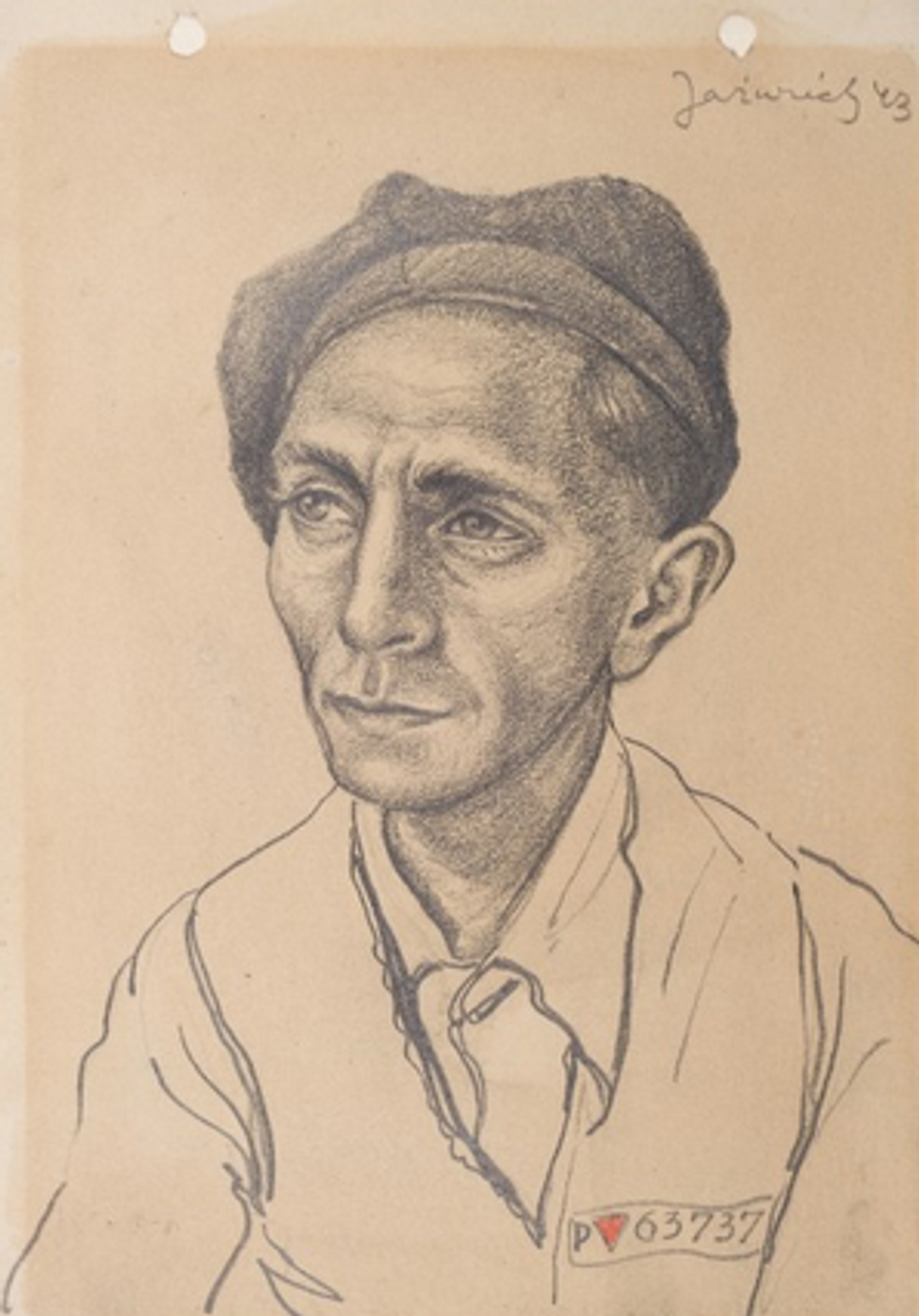 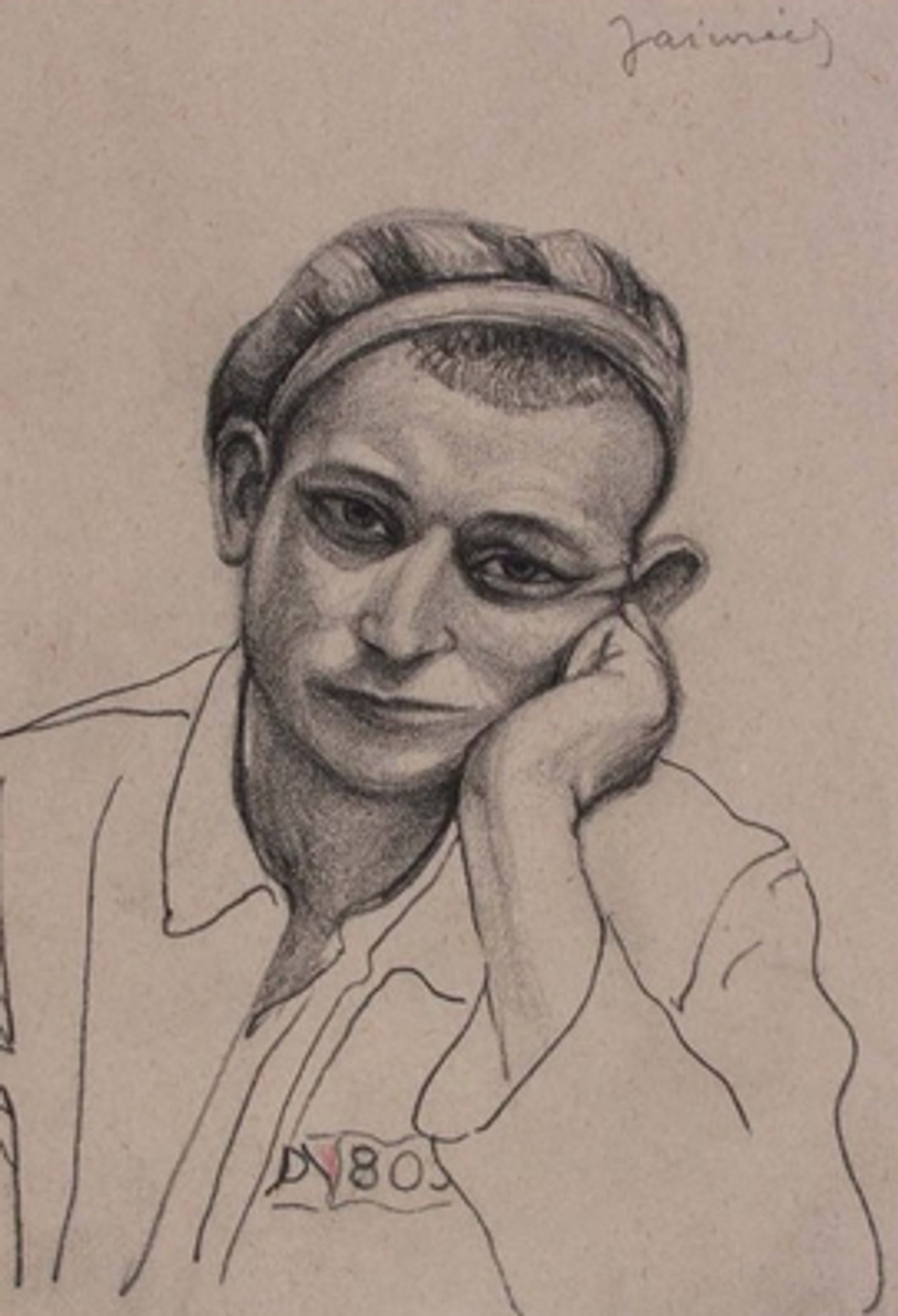 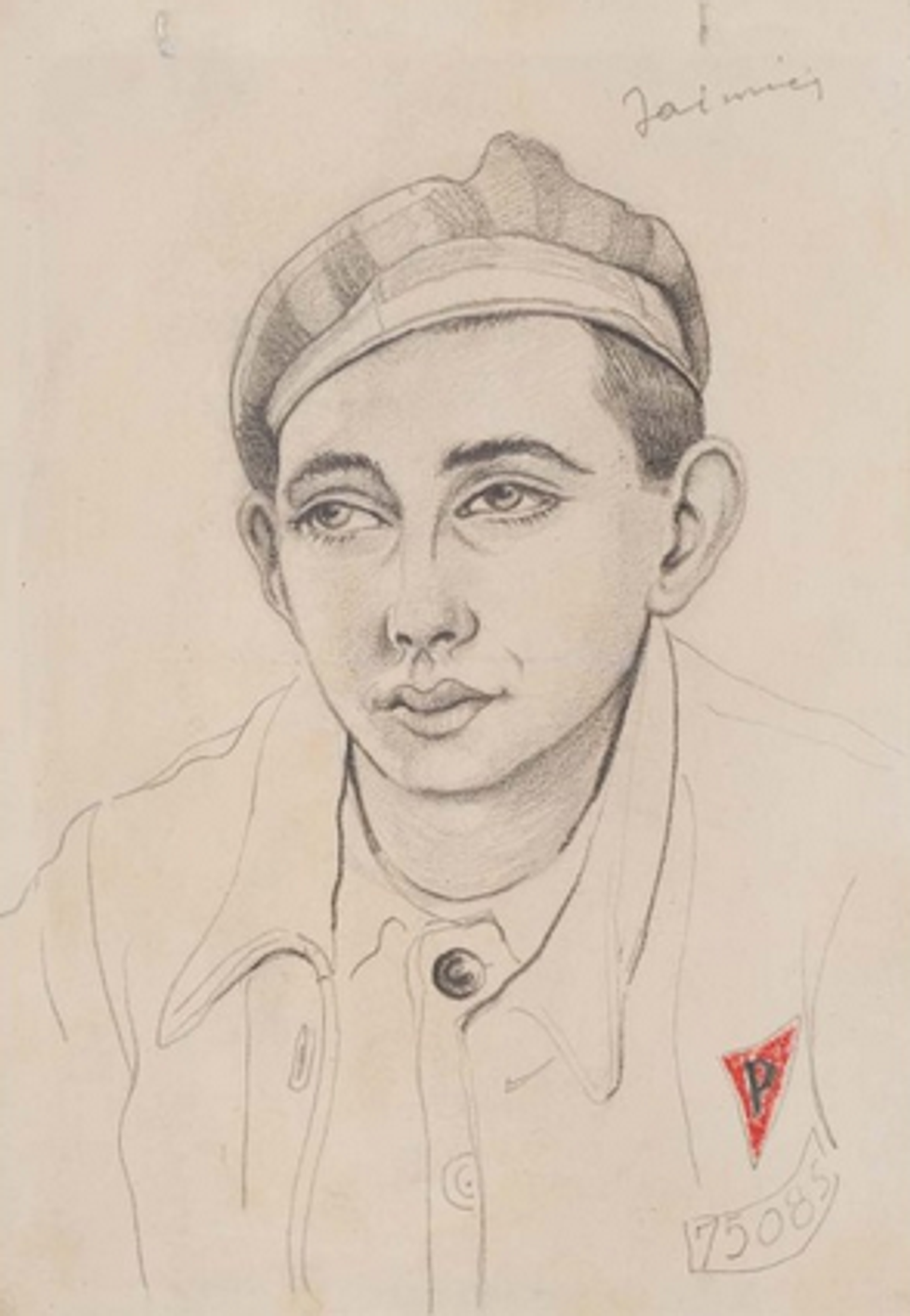 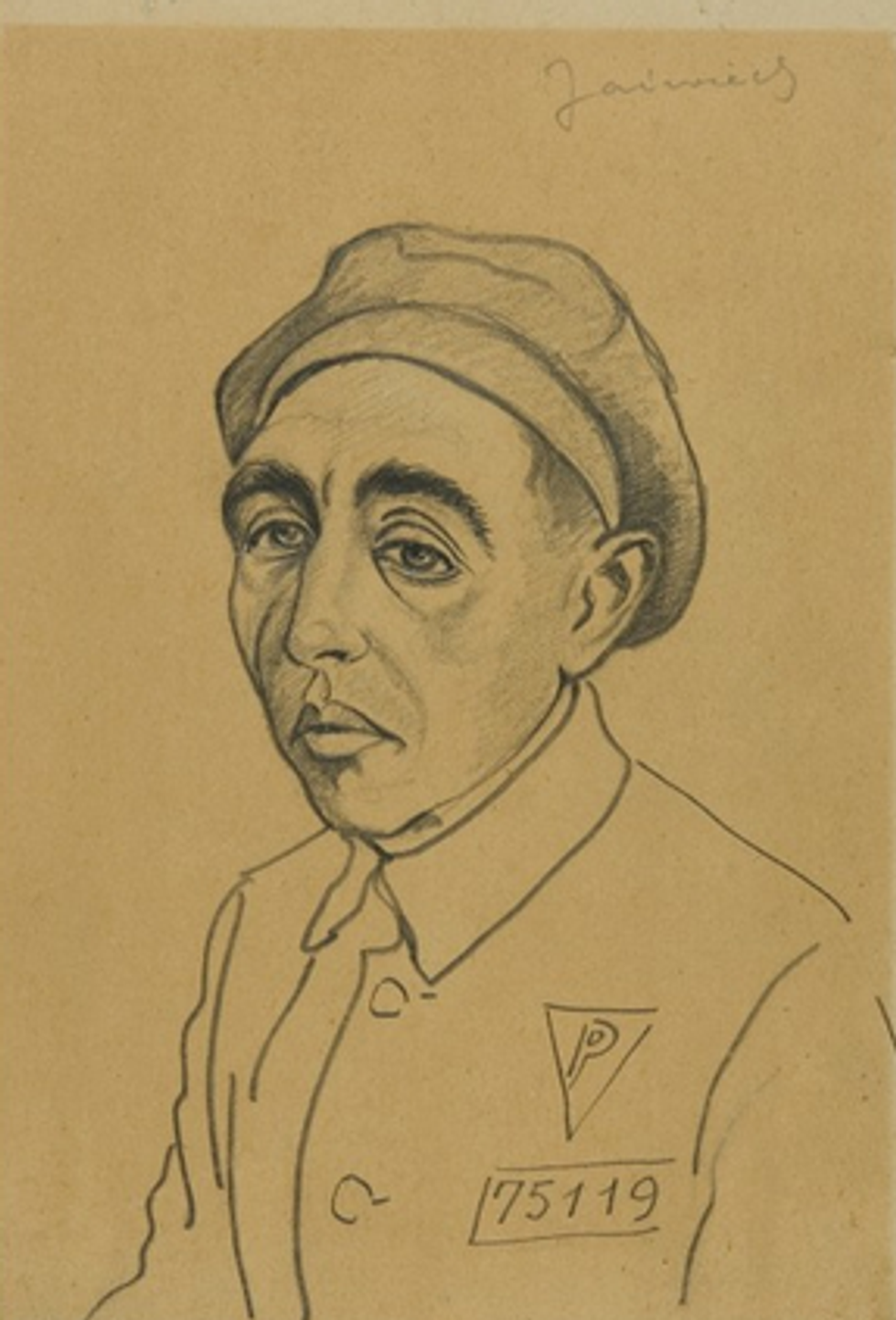 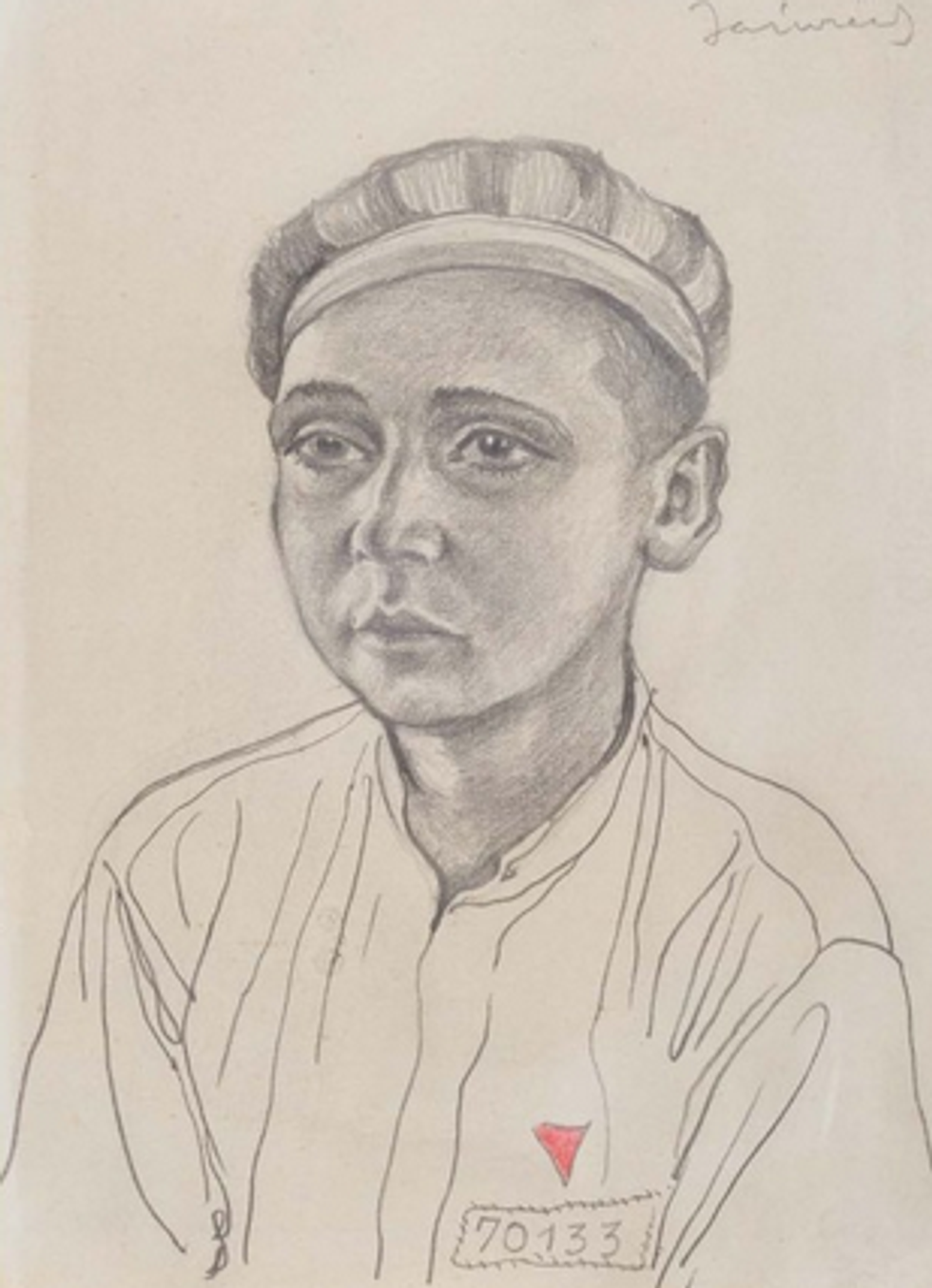