The Patriot Act's unintended consequences in a post-9/11 world 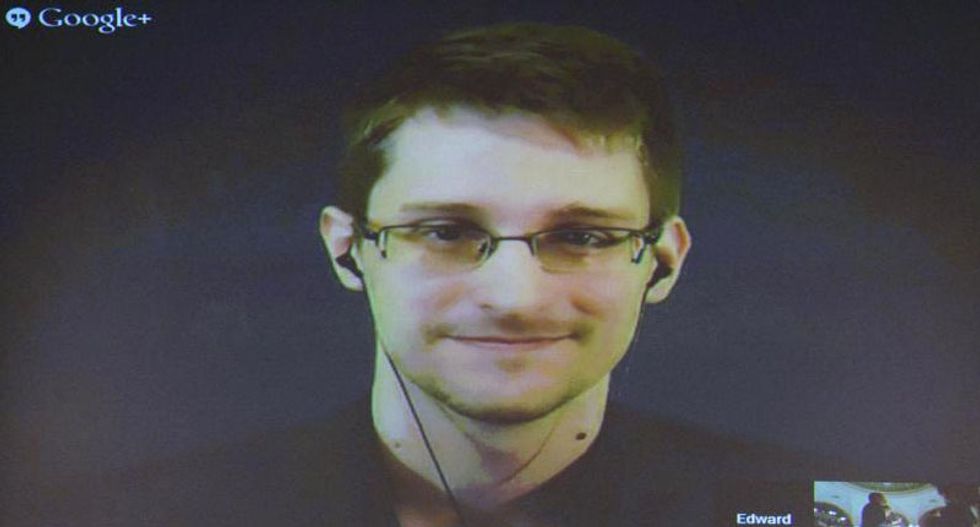 The law triggered unprecedented expansion of electronic and telephone surveillance powers -- an intelligence dragnet that today is under intense dispute, as Western nations including France contemplate how to improve security in the wake of deadly attacks in Paris.

The Uniting and Strengthening America by Providing Appropriate Tools Required to Intercept and Obstruct Terrorism Act is the official name of the law adopted over a three-day period by Congress in 2001 after the devastation of September 11.

The law was crafted to facilitate eavesdropping and other surveillance of terror suspects, including through the Internet.

But it also included nine other chapters, that expanded the period of detention without charge to seven days for a foreigner suspected of terror-related activities; improved information sharing among US intelligence agencies; strengthened border protection; and clamped down on terrorism financing networks.

Congressional debate was hurried, and many lawmakers acknowledged they did not read the text. The House of Representatives voted 357 for and 66 against the law, while the Senate approved it 98-1, overwhelming bicameral support.

Congress set some of the measures to expire four years later.

Bush at the time called the law "essential not only to pursuing and punishing terrorists, but also preventing more atrocities in the hands of the evil ones."

While most of its provisions have been made permanent, the law is ripe for revision.

The still-temporary "Section 215," used by the National Security Agency to dramatically expand its surveillance programs, including in the United States, is due to expire in June.

While Congress passed the Patriot Act, President Bush launched a secret program allowing intelligence agencies to conduct wiretapping and internet monitoring of communications without a court order, as a means of thwarting plots on US soil.

The New York Times revealed the existence of the program in 2005, shocking many Americans. But the surveillance continued after 2006 in a different guise -- under the framework of the Patriot Act and the supervision of the secretive Foreign Intelligence Surveillance Court.

It is this famous "Section 215" which has became the legal justification for the NSA's bulk collection of US telephone "metadata" -- number called, duration, time, but not recordings of conversations.

In June 2013, Snowden revealed the extent of the metadata program to the world. Several US lawmakers had been briefed on the secret operations, but many expressed outrage.

"I authored the Patriot Act, and this is an abuse of that law," fumed House Republican Jim Sensenbrenner.

The administrations of Bush and then President Barack Obama betrayed the intent of the Patriot Act, Sensenbrenner said, by using it as legal justification for the blanket surveillance.

Under pressure from the American public, Obama backed reforms that would amend the Patriot Act.

But a bid by House lawmakers to curb NSA bulk data collection was blocked in the Senate last November, setting up a showdown over the issue before Section 215 sunsets in June.

According to William Bendix, professor at Keene State College and a Patriot Act specialist, the best way to prevent future abuse is to strengthen congressional oversight powers.

"Passing laws no matter how carefully they're written can always lead to aggressive surveillance if the legislators do not monitor the intelligence agencies," Bendix told AFP.

"Congress has often passed relatively modest surveillance laws," and it is often due to "presidential directives or executive orders that intelligence agencies have far exceeded the laws drafted by Congress."

Bendix added that French legislators, reeling from the worst attacks in years in the European nation, are faced now with the "very difficult challenge" of drafting surveillance measures that enhance security but also "empower themselves to conduct meaningful oversight."