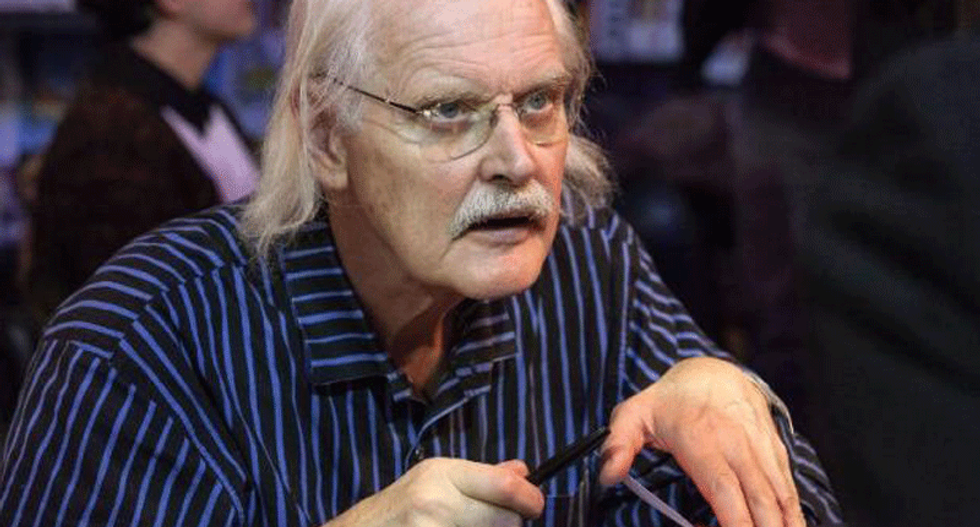 A prominent Dutch cartoonist at Charlie Hebdo heaped scorn on the French satirical weekly's "new friends" since the massacre at its Paris offices on Wednesday.

"We have a lot of new friends, like the pope, Queen Elizabeth and (Russian President Vladimir) Putin. It really makes me laugh," Bernard Holtrop, whose pen name is Willem, told the Dutch centre-left daily Volkskrant in an interview published Saturday.

He added: "We vomit on all these people who suddenly say they are our friends."

"A few years ago, thousands of people took to the streets in Pakistan to demonstrate against Charlie Hebdo. They didn't know what it was. Now it's the opposite, but if people are protesting to defend freedom of speech, naturally that's a good thing."

Willem was on a train between northwestern Lorient and Paris when he learned of Wednesday's attack by two Islamist gunmen as the paper was holding its weekly editorial meeting.

He told Liberation: "I never come to the editorial meetings because I don't like them. I guess that saved my life."

Willem stressed that Charlie Hebdo must continue to publish. "Otherwise, (the Islamists) have won."