Wyoming bill would allow Christians to discriminate, sue over 'oppression' of gay marriage 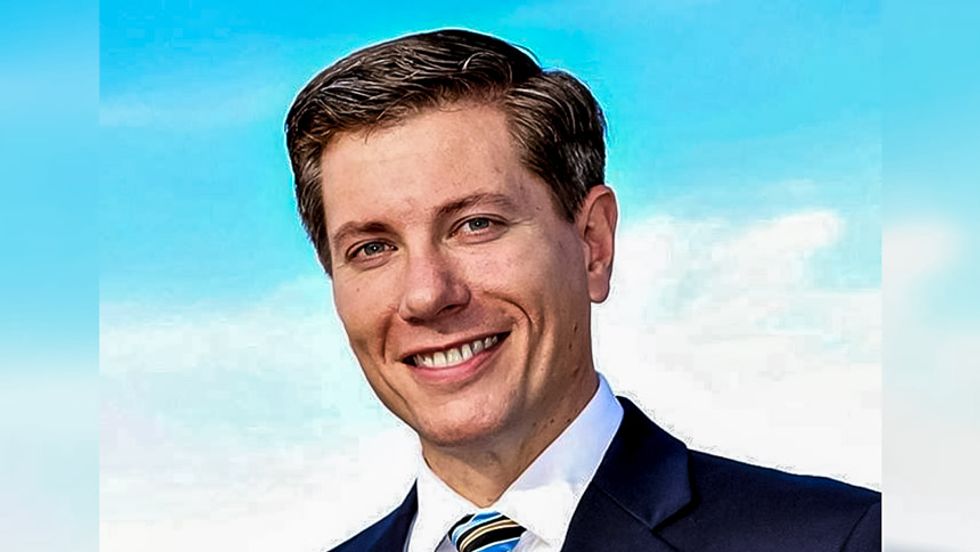 According to the Casper Star-Tribune, House Bill 83 -- also known as the Religious Freedom Restoration Act -- would allow county clerks or anyone else to withhold services from gay people if it conflicted with their religious beliefs.

The bill authorizes "defenses against governmental action that burden religious freedom." And it states that anyone will a "sincerely held religious belief" cannot be punished in any way for refusing to perform an act unless it is "essential to further a compelling government interest."

If a person feels that their religious freedom has been infringed upon, the bill would give them the right to "obtain appropriate relief" from the government or from government officials.

Winters, who is also a pastor, insisted that the bill would not just apply to LGBT rights, but he could not provide any other examples to the Star-Tribune.

He said that the important thing was that people would be "free from oppression of government if they choose to exercise freedom of conscience."