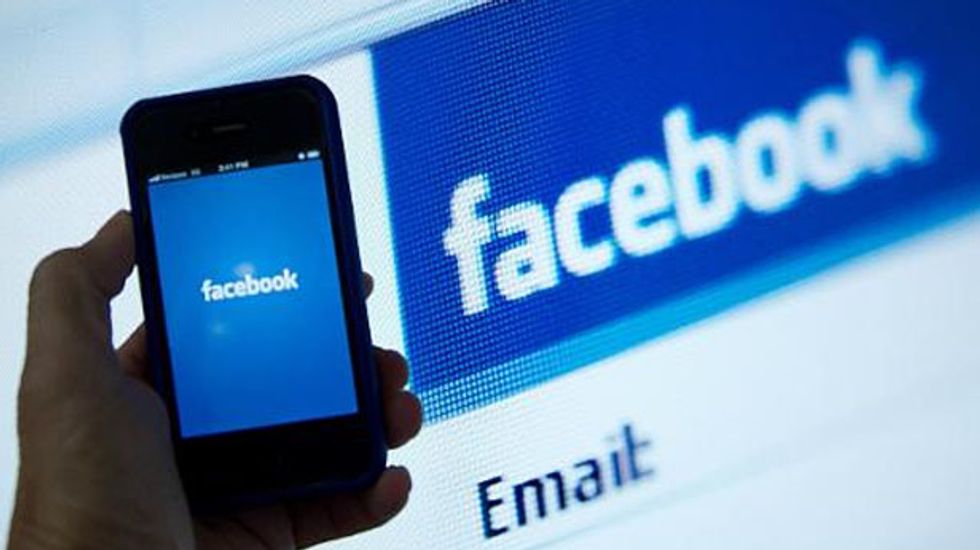 Changes to Facebook’s “real name” policy have failed to stop users from being suspended from the site, leading activists to renew their push to have the tech giant change its policy.

Dana Lone Hill, a Native American, had her account reinstated last week after being asked to provide multiple forms of identification. Lone Hill is one of many Native Americans to report having their accounts suspended or names changed to match Facebook’s policy.

“Katy Perry’s Left Shark from her Super Bowl halftime show has a Facebook page and we have to prove who we are,” Lone Hill wrote in a blogpost last week.

Her account was reinstated, days after her story was covered in multiple national news outlets.

“No one should have to rely on media attention to get Facebook to deal with its broken name policy,” Nadia Kayyali , an activist at the Electronic Frontier Foundation, said in a blogpost.

The “real name” policy has been criticized for years, but Facebook defends it by saying it is an important tool to ensure users are not anonymous , which it believes protects people from abuse.

In September 2013 , drag queens campaigned against the policy after reporting that their profiles had been suspended or deleted because their profile names did not match those on government identification or documents.

In October, the company apologized to drag queens after meeting with representatives from the community. It also changed its policy to emphasize users’ “authentic identity” and has restored many accounts. Sister Roma, the San Francisco drag queen who led the latest campaign, served as Facebook’s de facto liaison as users continued to report problems with the service.

Despite these moves, the latest controversy has put the policy under a more critical lens as people continue to report issues with their accounts, including drag queens, people who use different names for their jobs and Native Americans.

“Over the last several months, we’ve made some significant improvements in the implementation of this standard, including enhancing the overall experience and expanding the options available for verifying an authentic name,” Facebook said in a statement to Colorlines .

“We have more work to do, and our teams will continue to prioritize these improvements so everyone can be their authentic self on Facebook.”

Kayyali said in a blogpost that Facebook should institute a solution immediately.

“Without putting more controls on how people can report profiles, Facebook has given any user the ability to decide that they are the arbiter of someone else’s name – even when that name represents centuries of cultural tradition, as it does for Native Americans, or belonging in an adopted family for marginalized people, as it does for drag queens,” she said.

Kayyali said that because they do not expect Facebook to drop its name verification policy, the company should assess its reporting process, develop a clear appeals process and at least make it so people who are flagged can log in to their accounts; currently, they are met by a window telling them that they must change their name or provide identification before they can access the site.

In 2011, Salman Rushdie battled the social networking giant when his account was suspended because the site thought he was an impostor. His account was then reinstated with the first name on his passport, Ahmed, instead of the name he writes under.

The author appealed to Mark Zuckerberg on Twitter and his account was eventually reinstated under his preferred name. Earlier that year , a Chinese blogger criticized the site for closing his account, which was held under a pseudonym, while Zuckerberg’s dog had an account under its name.