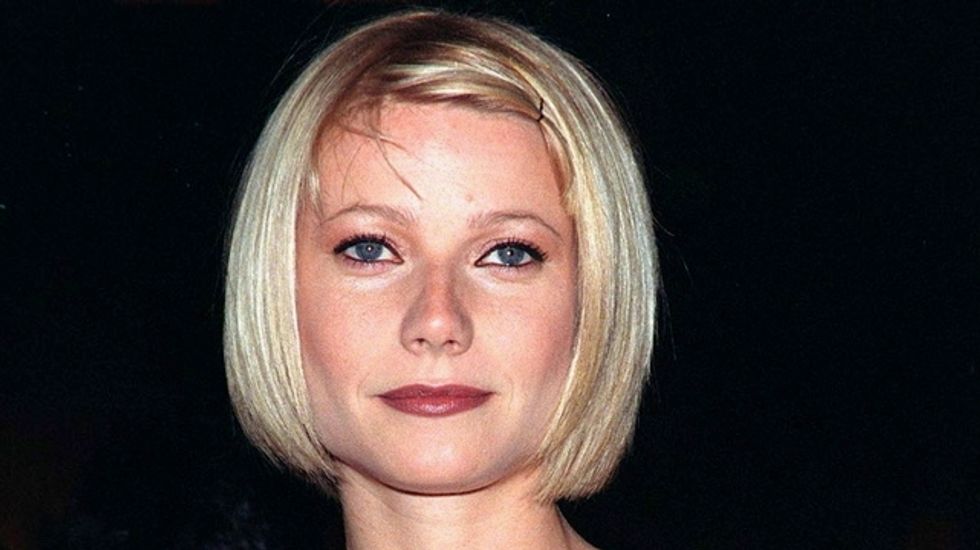 Gwyneth Paltrow stirred up an interesting discussion with her latest recommendation for the spa fan: the Mugworth V-Steam. As she put it: “You sit on what is essentially a mini-throne, and a combination of infrared and mugwort steam cleanses your uterus, et al. It is an energetic release …”

But as obstetrician and gynaecologist Jen Gunter simply says: “don’t”.

For me this recalls a treatment used on women in ancient Greek medicine: the fumigation. Here, the woman sat while a jar full of healing ingredients was heated up in a hole in the ground, with the top of the jar firmly sealed except for a reed that passed the fumes from the jar into the woman’s vagina.

So why were fifth century BC Greeks doing this? They believed that the womb could wander round the body in search of moisture. This could put pressure on other organs. Also, because the womb had moved, the woman could not get pregnant because it was not in the right place to receive a man’s seed. Fumigating the womb inflated it so it could float away from wherever it had gone, returning to its correct location.

The symbolism of ingredients

What did they put in that jar? Often the ingredients had symbolic associations. Seal oil was used. This may have been because seals were thought to have magic power because they lived “on the edge”, between the land and the sea. Or it may have been because the male seal was thought to have a very large penis, or because, according to Aristotle’s History of Animals, in many ways seals looked like women. 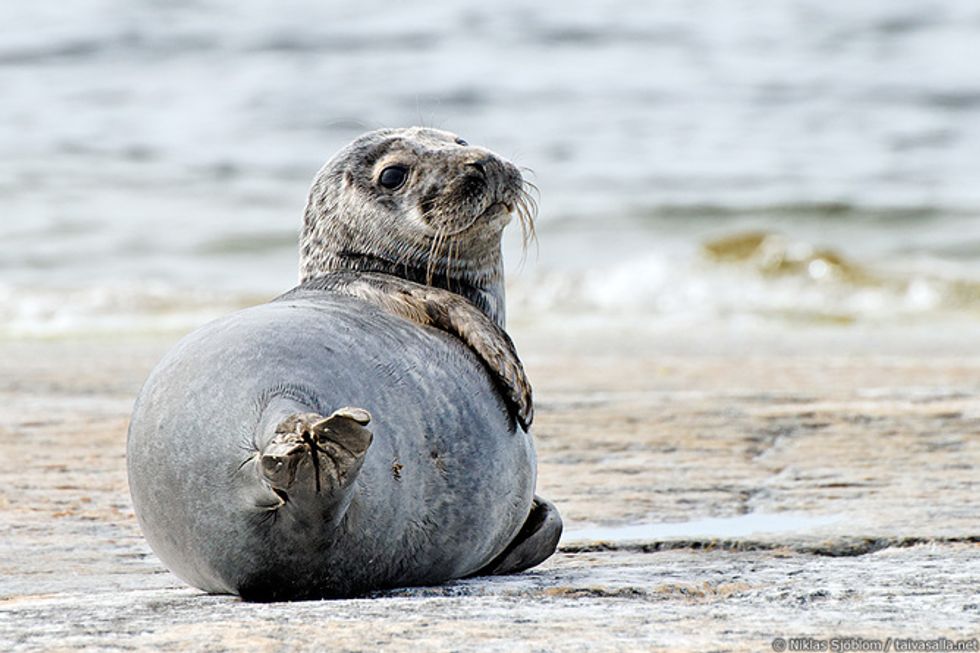 Another option was a dead puppy, stuffed with sweet-smelling substances. Puppies may have symbolised fertility, because they were born in litters, while the sweet smells were there to attract the womb back. Or they may have been used because puppy meat was thought to be particularly wet, and the womb tended to travel in search of moisture, while sweet smells were warming.

A further option was garlic. Garlic also featured in a fertility test in which it was placed in the mouth or vagina, and then the physician checked if the smell went all the way through the body. A Hippocratic work called Nature of Woman recommends:

Boil a head of garlic and apply it to the uterus; on the next day have the woman examine herself by palpating with a finger; and if her mouth smells, the sign is positive.

The role of mugwort

What about the mugwort in the modern vagina steaming? This herb, artemisia vulgaris, was also part of ancient Greek medicine. It was used to bring on a late period or cause an abortion. In ancient medicine you could not “miss” a period: as a woman your wet and spongy flesh would collect excess blood and it needed to come out every month unless you were pregnant. 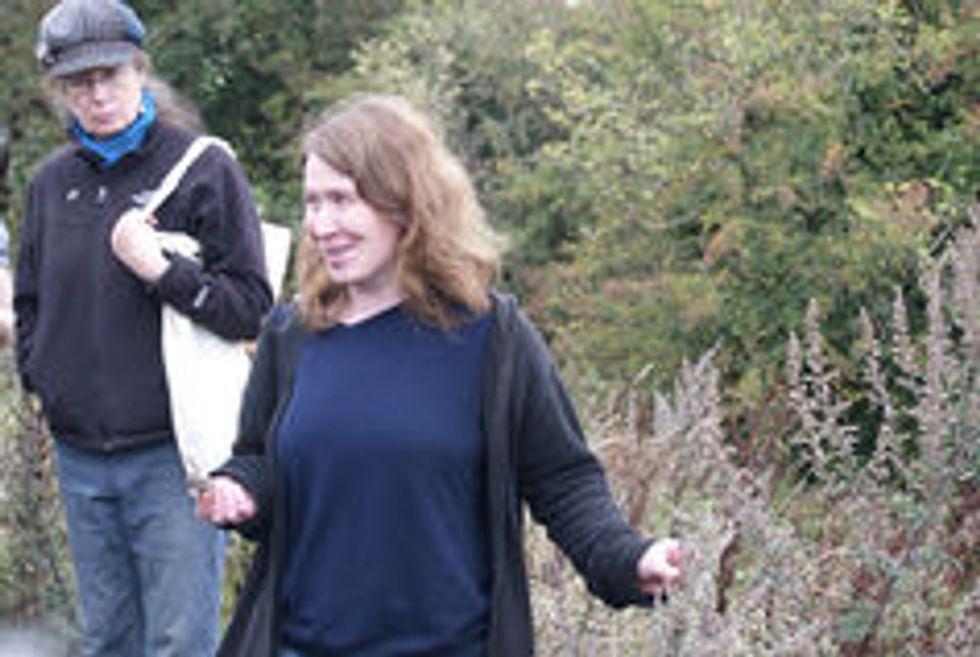 In ancient Greek medicine mugwort was only used for women’s conditions. The herb was used to speed up childbirth and was mixed with wine and inserted into the vagina to cleanse the womb if there was a white discharge. It was also thought to open up the womb. This was important for fertility as the womb needed to be open for seed to get inside.

The interest in vaginal fumigation today seems to be linked to an idea that women’s sexual organs are somehow “dirty”. Referring to everything other than the womb as “et al” likewise suggests that these parts can’t be mentioned in polite company. But this risks making girls feel ashamed just to be female. And, as medical writers point out, the vagina is in fact a self-cleansing organ.

The ancient fumigations didn’t carry the same ideas of “dirt”, but were more about women’s identity being based on the central organ of the womb, which was not firmly secured in its place. For ancient Greek medical writers, women’s sexual organs as such weren’t the problem; it was movement and/or the closure of the womb that needed attention. 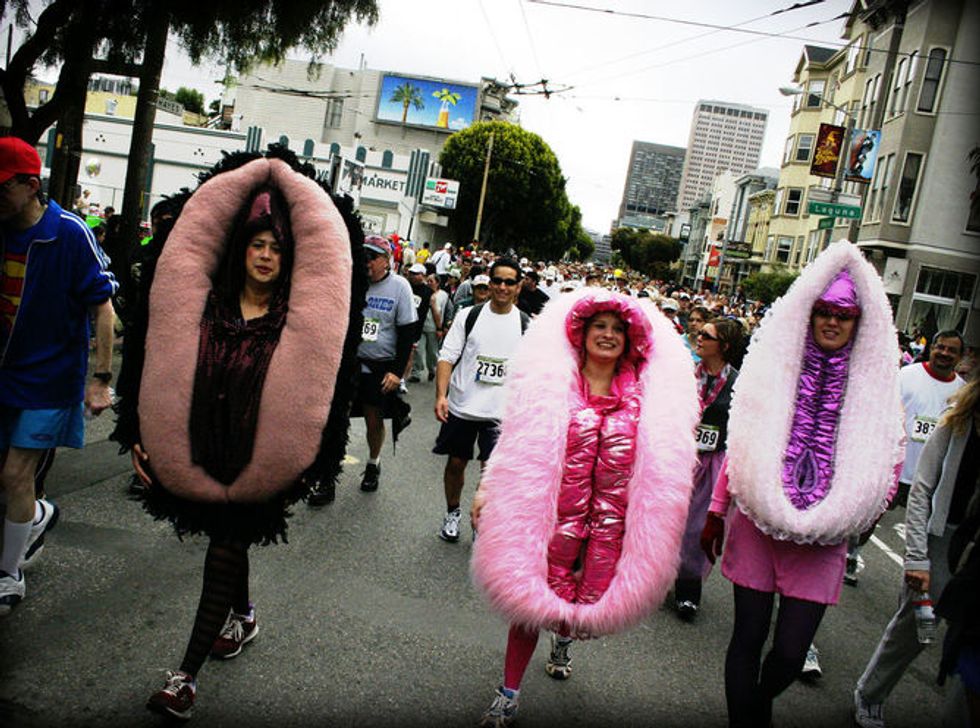 Can you stand still please.

The clients pictured on the spa’s website having the modern treatment with this ancient abortifacient herb look very happy. It’s possible that ancient Greek women were less keen on having hot air passed into the vagina. Fumigations went on for several days, if the woman was strong enough to cope. It sounds horrible.

But even in this situation the ancient Greek woman was given a useful get-out. The physician asks her to insert the reed into the mouth of her womb, and he also says that she will know when it’s time to stop. I think the right answer here would be, “my womb’s back – get that reed out of here.”

By Helen King, The Open University