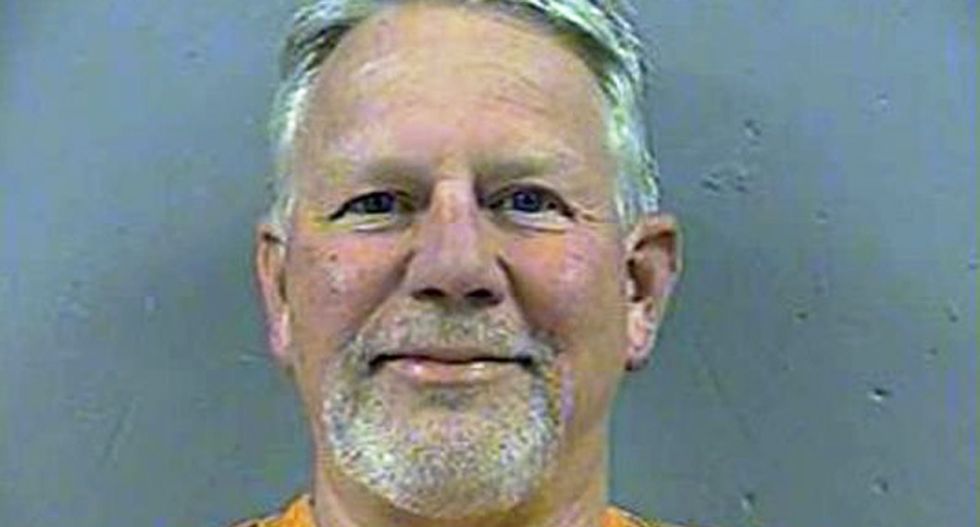 Almost one year after being accused of slapping a mentally disabled African-American man at a flea market and yelling “run, n-gger, run,” a former Mississippi judge has been indicted by a grand jury for simple assault, reports the Jackson Clarion-Ledger.

Former Justice Court Judge Bill Weisenberger turned himself in to the Madison County sheriff on Thursday before being released later in the day on $10,000 bond.

On May 4 of last year, Weisenberger was accused of striking 20-year-old Eric Rivers after Rivers reportedly asked for work at the flea market so he could earn money for a bicycle.

According to Tammy Westbrook, who witnessed the incident, she saw Weisenberger “rear back and slap” Rivers twice, and she said the judge yelled out “run, boy, run,” and “run, n-gger, run.”

Following an investigation, Weisenberger stepped down from his position as Justice Court judge, but according to Madison County Supervisor Karl Banks who questioned why it took so long for the  former justice to be indicted, he is still being paid his annual salary of $45,700.

Since the May 2014 incident more allegations of racism have been lodged against Weisenberger, including imposing an illegal DUI sentence against an African-American in his courtroom. Additionally, Weisenberger and Madison County are being sued by an African-American woman who claims she was arrested and jailed on a nonexistent charge of "roaming livestock."

Weisenberger, who recently qualified to run for the office of Justice Court judge again, faces a $1,000 fine or up to 5 years in prison, or both, if convicted.