Fox News: America is 'behind' because science class wastes time on the lack of black physicists 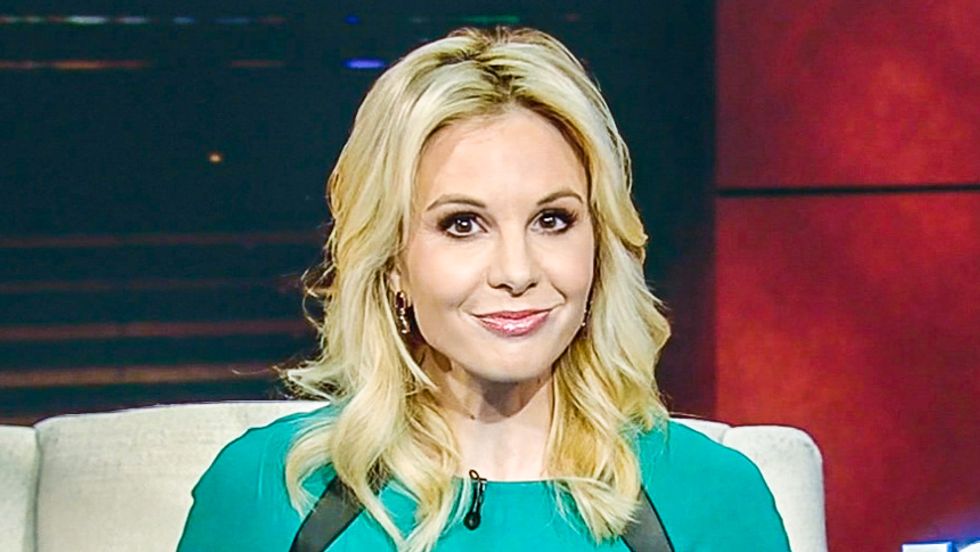 A Fox News "Trouble With Schools" segment suggested on Wednesday that U.S. kids were behind in the world because a physics teacher in Seattle had tried to teach a lesson to privileged white students on why there were not more black physicists.

"This probably wasn't on the curriculum in your high school physics class," Fox News host Elisabeth Hasselbeck announced. "A high school physics teacher came up with new six-day curriculum that includes lessons on white privilege. He says it will prepare students for institutional racism and social justice! So, what does that have to with physics exactly?"

"It's not an open mic night in these classrooms," the National Review's Katherine Timpf opined. "You don't get to decide you can talk about anything you want to these students. It has to be about what your class is. Physics class, you talk about physics. Really, it's that simple."

But in a guest post at the Quantum Progress blog, University Prep school physics teacher Moses Rifkin explained exactly how his lesson was important at a private school where students "weren’t learning about their own privilege (academic and, in most cases, economic and racial)."

"I’ve found a way to introduce my students to the ideas of racial and gender privilege, to the idea that our society is far from a meritocracy, and to broaden their conception of who (racially, gender-wise, etc.) does science to include a much broader slice of society," he wrote. "The project revolves, at least initially, around a question: why are there so few black[1] physicists? [..] Physicists therefore make up a small percentage of the U.S. population (0.06%), but that percentage is 3.2 times higher among white Americans than black."

This was not enough to convince Timpf.

"Physics class!" she exclaimed. "He said he was jealous that all the other teachers got to talk about society -- English, History -- then he also said they're not learning about. Which one is it?"

"I don't' know what this is really about," Timpf continued. "I guess it's just his own agenda. He wants to talk about it."

"But you know what? We're consistently behind in science in math of other developed countries in high school. Maybe it's because physics teachers aren't teaching physics in their classes."

"Well, yeah," Hasselbeck agreed. "They're asking things like this. Part of their pre-project homework was learn about the pre-1950s and modern blacks physicists, Peggy McIntosh's 'white privilege' and then listen to Macklemore."

The Fox News host added that the prep school said that it was "fully aware of and support Mr. Rifkin's work with his students and part of our commitment to provide our students an education that helps grow into socially responsible, intellectually courageous citizens of the world."

"How about teaching them physics in physics class?" Timpf scoffed. "Because you do need that too."

In his guest post at Quantum Progress, Rifkin asserted that learning about social justice and the need for black scientists was necessary for the improvement of science in the country as a whole.

"Beyond the very concrete step of showing that not all physicists are, to use my students’ phrase, 'dead white dudes', I have a lot of less visible goals," he noted. "I hope that my students can see that the lack of black physicists is a problem regardless of their own race, and that it likely reflects some broader themes in our society.""