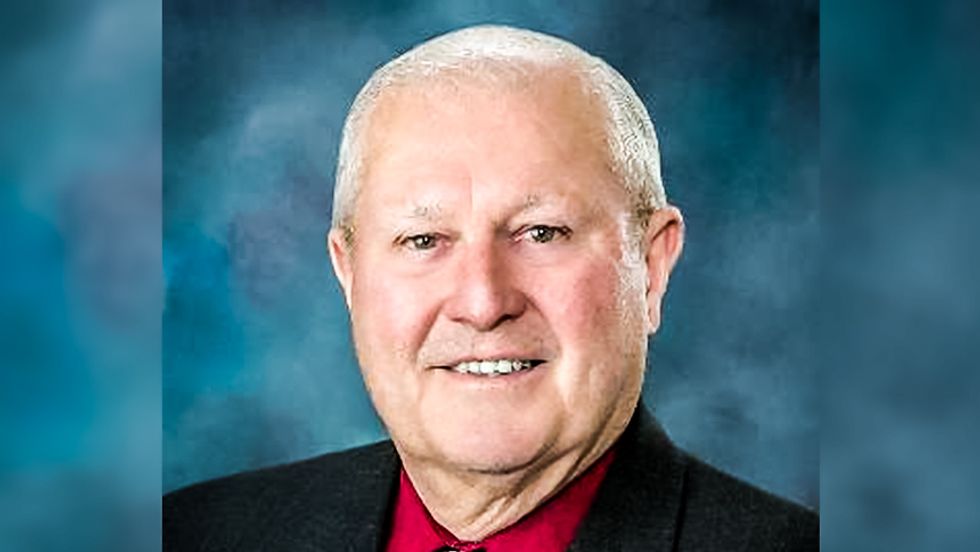 An Idaho state House committee this week passed a resolution calling on federal judges to be impeached because they had struck down a same-sex marriage ban in the state.

During a debate on the Idaho House State Affairs Committee on Monday, state Rep. Paul Shepherd (R) offered a resolution calling for Congress to impeach judges if they did not interpret the Constitution "as close to original intent as possible."

"The time is right to get back to our Constitution, not just on the marriage issue, but on the commerce clause and privacy and all the things (federal judges) are totally, obviously not correct on," Shepherd said.

“If you think into it, the state is the highest level of government,” he argued. “The Constitution and Supreme Court, even though they're called federal, their oath is to uphold the states. The primacy clause … really gives states primacy. We have primacy on marriage, health care, all those issues.”

But the Idaho Legislature's only openly gay lawmaker, Democratic Rep. John McCrostie, said that he would be voting against the measure because he personally understood the impact it could have on families.

"This proposed piece of legislation would stand ultimately to take away my marriage," McCrostie explained. "We had four days that we talked about treating people equally. The Supreme Court of our United States on Oct. 15 ended the argument as to whether the constitutional amendment that was passed by the citizens of Idaho -- which I did not vote for, I voted against -- the Supreme Court declared it unconstitutional."

"You can call it judicial activism if you want," he continued. "But I would read it more as an interpretation of the Constitution of the United States, which is what the Supreme Court is supposed to do."

Listen to the audio below from the Idaho House State Affairs Committee, broadcast Feb. 17, 2105.