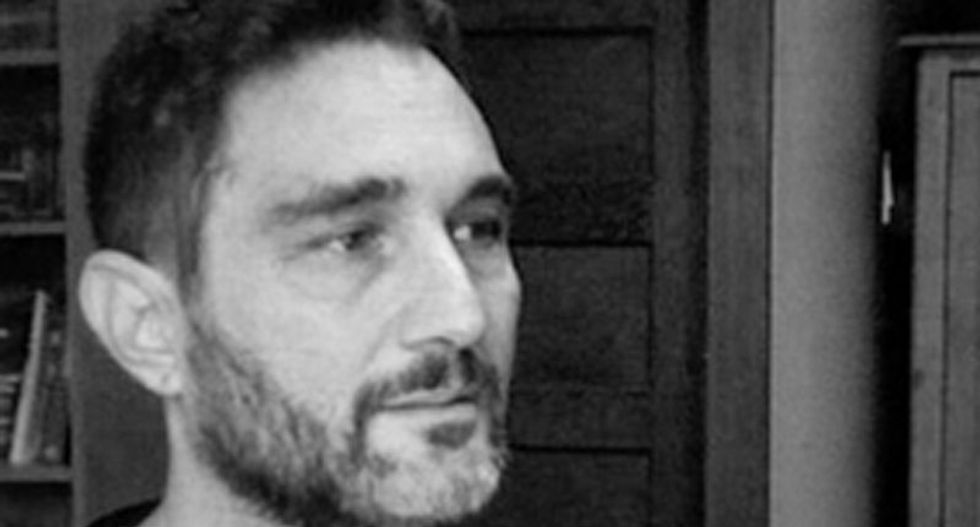 Ken Silverstein, an investigative journalist who has written for Harper’s Magazine and the Los Angeles Times, quit Pierre Omidyar's First Look Media on Friday, venting at the upstart media organization on Facebook, calling it a 'joke" and saying he was "hired under false pretenses."

In a series of Facebook posts made available to Jim Romnesko.com, Silverstein railed against the media organization's "incompetence and bad faith.”

According to Silverstein, he and others were hired “under what were essentially false pretenses [being] told we would be given all the financial and other support we needed to do independent, important journalism, but instead found ourselves blocked at every step of the way by management’s incompetence and bad faith."

Silverstein joins a long list of journalists who have left First Look Media and its flagship Intercept website which just celebrated its first year online.

High profile hire Matt Taibbi left the organization last October, citing difficulties with management and the inability to launch Racket, a news site modeled after the irreverent Spy magazine. Taibbi has since returned to Rolling Stone, his previous employer.

Following Taibbi out the door was editor-in-chief John Cook, who announced his return to Gawker, saying he felt he would be "happier" in his old haunts.

In Silverstein's Facebook posts,  he claimed he feels good about quitting, jokingly saying he may write a memoir about his time at First Look, with a tentative title of "Welcome to the Slaughterhouse.”

After writing "two of our fiercely independent staffers" were once given an opportunity to write a profile of Omidyar before labeling the piece a "joke," Silverstein called the collapse of Racket "criminal."

"The fact that that it hired so many talented people to create Racket and spent millions of dollars on it and in the end fired everyone and Racket never published a single story is probably the greatest squandering of money and example of criminal ineptitude in the history of modern journalism," he wrote. "Again, what a pathetic joke. Oh yeah, I was not originally hired to work at Racket and didn’t get fired, so I am not including myself in the group of “talented” people I mentioned above."

In the comments on his own Facebook page, Silverstein added, "You will never produce fearless, independent journalism if you live in fear of angering your media boss and pull your punches to please him/her, or to please your sources or even your friends. So I hope you all feel as good and free and liberated this Sunday as I do and enjoy the rest of your day."