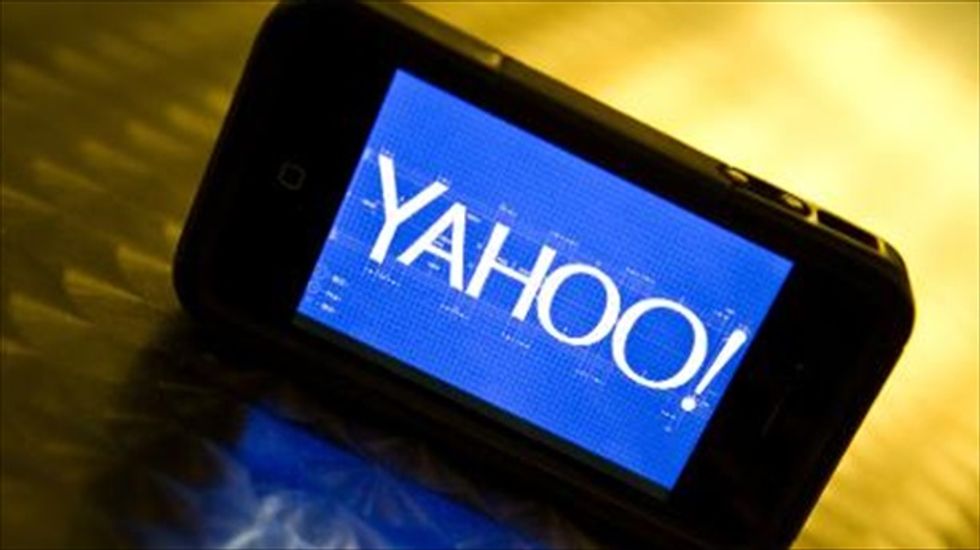 U.S. Magistrate Judge Paul Grewal in San Jose, California on Thursday wrote that the government's request would prohibit Yahoo from disclosing the subpoena, even years after the grand jury concluded its probe. The court order does not disclose the target of the federal investigation.

"In an era of increasing public demand for transparency about the extent of government demands for data from providers like Yahoo!, this cannot stand," Grewal wrote.

Representatives for Yahoo and the U.S. Department of Justice could not immediately be reached for comment on Friday.

Internet companies such as Yahoo, Twitter and Facebook have sought to clarify their relationship with U.S. security agencies and law enforcement, and to challenge secret orders to turn over information, as they seek to re-assure users that they will safeguard their personal information.

In this case, however, the government's secrecy request was presented directly to the judge outside of the presence of Yahoo lawyers or attorneys for the target of the probe, according to the ruling.

Instead of asking that Yahoo be gagged for 60 or 90 days, the government asked that the company be gagged until further order of the court. The government did not demonstrate why such an indefinite request was necessary, Grewal wrote.

"The government is free to try again to make such a showing," Grewal wrote. "Alternatively, it may submit a renewed request justifying a finite period."