Mall of America gun ban outrages Fox: Why won't they 'arm the shoppers' against terrorists? 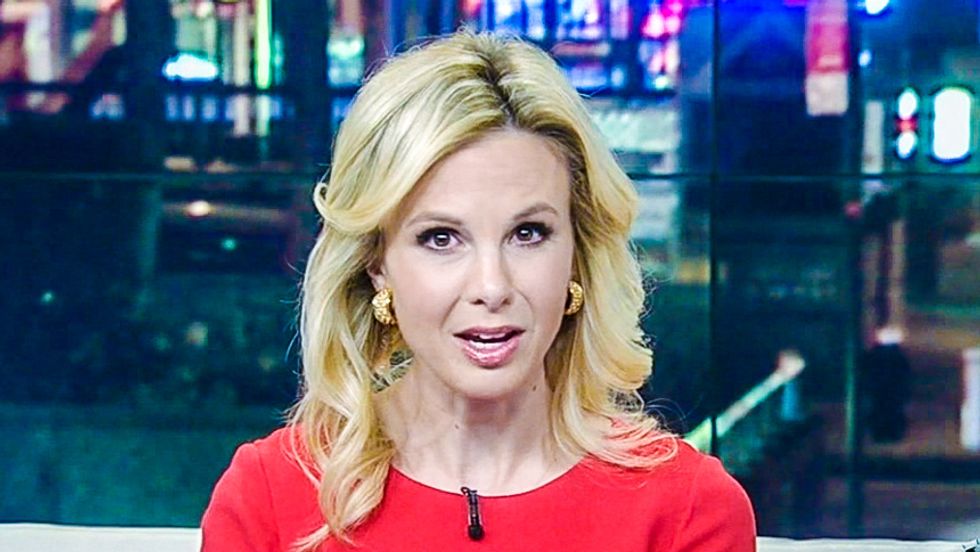 The hosts of Fox & Friends on Tuesday suggested that the Mall of America should "arm the shoppers" by dropping a gun ban in case an Islamic terrorist group tried to attack.

After news broke earlier this week that the Mall of America was a target for al-Shabaab, Minnesota state Rep. Tony Cornish (R) argued that the management was breaking the state's conceal-and-carry law by banning guns.

“This is completely ridiculous. The complete opposite of what they should be doing,” Cornish told WCCO. “If we’re threatened with an attack, the last thing you want to do is disarm citizens.”

On Tuesday, Fox News host Elisabeth Hasselbeck warned that there was "danger" at the Mall of America, and that people were "preparing for the worst."

"What do you think about that?" co-host Brian Kilmeade asked radio host Laura Ingraham. "Arm the shoppers?"

Ingraham said that she supported carrying guns in the Mall of America, but she cautioned about knee-jerk reactions to video threats from terrorist groups.

"I don't think we should jump every time the freaks with the Ace bandages around their faces put out video," she noted. "The malls have always been soft targets in this country, since before 9/11. We're always worried about security at malls."

"I do believe these no-gun policies, maybe they were passed with some degree of goodwill, but I've never thought they helped," Ingraham continued. "How does that help? Someone who is going to commit a crime doesn't care about a no-gun policy. The only one who has to be worried about a no-gun policy is a law-abiding American who is trained and proficient in the use of a firearm to protect oneself or others."

"So, I don't think these gun policies generally work. And so, if this is a point where we can have a debate about this, great. But these videos, I just think we react so emotionally to these videos. I think we should have a clear-headed debate about how to best secure the homeland without changing our way of life."

Kilmeade wondered how people were going to follow Homeland Security Secretary Jay Johnson's advice to be "particularly careful" while shopping at the Mall of America.

"What does that mean?" he asked

"I've been to the Mall of America many times, I'd only be careful about eating the fast food near the roller coaster," Ingraham quipped.

"The ISIS, the Shabaab, if these guys are such tough guys, why don't they take the Ace bandages off their faces," Ingraham added. "We're sick of them, we're sick of their stupid tactics. They're evil. We need Muslims to come forward and take back their faith from these terrorist evil thugs."

"They need to be satirized and ridiculed, and then we need to kill every last one of them," she concluded.