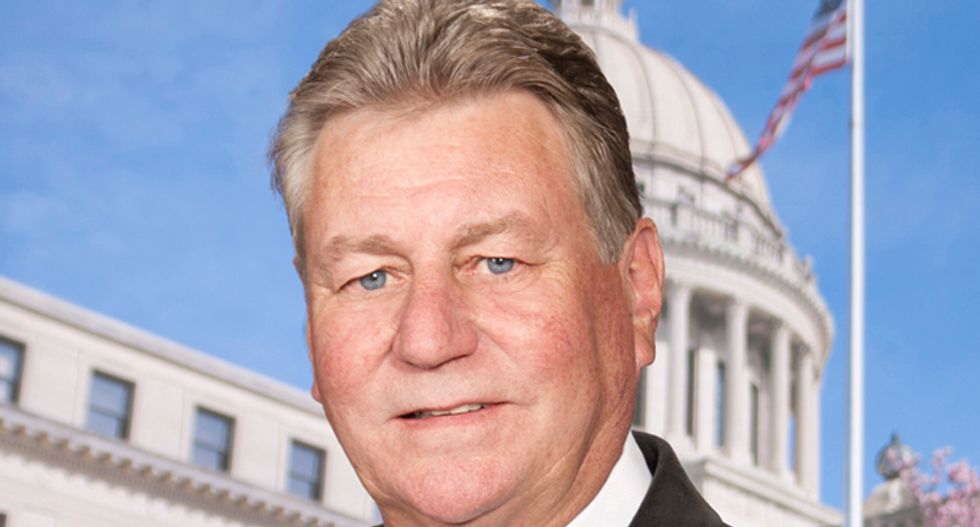 A member of Mississippi's House of Representatives declared his opposition to increased funding for his state's beleaguered schools, saying blacks in his community already receive "welfare crazy checks " that don't work, reports the Jackson Clarion-Ledger.

In an interview, State Rep. Gene Alday (R-Walls) said he doesn't believe additional funding is needed, stating "I don't see any schools hurting," before mentioning food stamps and welfare checks received by African-Americans in his hometown.

Under a program instituted by Republican Gov. Phil Bryant, third grade students who fail to reach a certain proficiency level would be held back causing educators to worry about class enrollment levels.

Admitting that Mississippi has poor performing school districts, Alday blamed it on voters "electing superintendents that don't know anything about education."

The former mayor of Walls continued on saying, "I come from a town where all the blacks are getting food stamps and what I call 'welfare crazy checks.' They don't work."

According to Alday, he once had to visit an emergency room in Walls for pain, explaining, "I liked to died. I laid in there for hours because they (blacks) were in there being treated for gunshots."

In an editorial published in the Clarion-Ledger, the paper called for Alday to retire or be defeated at the polls for his "racist" comments.

"Alday is quickly becoming infamous for racist comments he made to investigative reporter Jerry Mitchell for an article about education policy and funding," Sam Hall of the Clarion-Ledger wrote. "These comments simply aren't acceptable by any standard, but they are especially worrisome coming from an elected official."