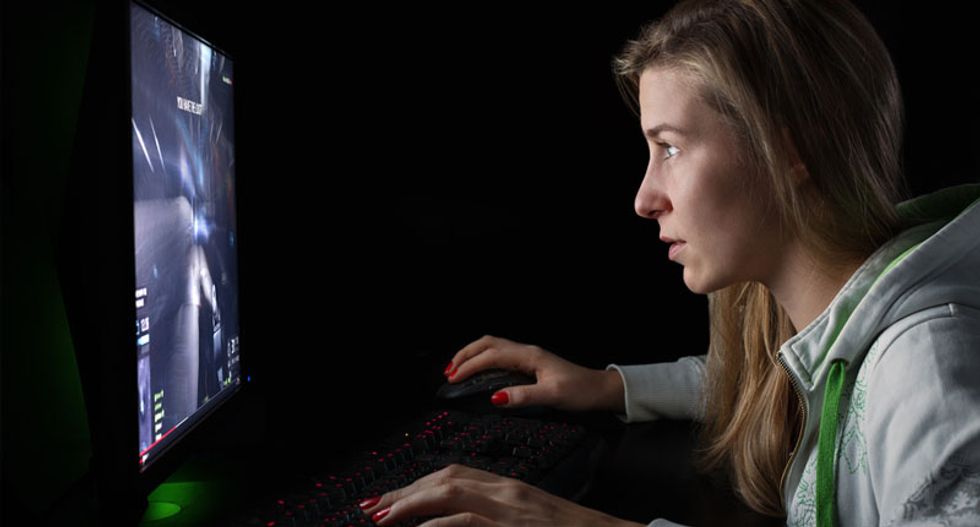 U.S. regulators on Thursday imposed the toughest rules yet on Internet service providers, aiming to ensure fair treatment of all web traffic through their networks.

The Federal Communications Commission voted along party lines, with Democrats in favor, to approve new "net neutrality" rules that seek to restrict broadband providers' power to control download speeds on the web, for instance by potentially giving preference to companies that can afford to pay more.

The vote starts a countdown to expected lawsuits from cable and telecoms providers which argue that the tougher regulatory regime will stifle investments, hurting consumers. Republicans see Thursday's move as a government power grab.

The new regulations come after a year of jostling between cable and telecom companies and net neutrality advocates, which included web startups. It culminated in the FCC receiving a record 4 million comments and a call from President Barack Obama to adopt the strongest rules possible.

The ruling confirmed the agency's authority over broadband but said it had improperly regulated Internet providers as if they were similar to a public utility. That contradicted their official classification as "information services" providers, which are meant to be more lightly regulated.

The shift gives the FCC more authority to police various types of deals between providers such as Comcast Corp and content companies such as Netflix Inc to ensure they are just and reasonable for consumers and competitors.

Internet providers will be banned from blocking or slowing any traffic and from striking deals with content companies, known as paid prioritization, for smoother delivery of traffic to consumers.

The FCC also expands its authority over so-called interconnection deals, in which content companies pay broadband providers to connect with their networks. The FCC would review complaints on a case-by-case basis.

FCC Chairman Tom Wheeler's original proposal pursued a legal path suggested by the court. It stopped short of reclassifying broadband and so had to allow paid prioritization, prompting a public outcry and later Obama's message.

With the latest draft, Wheeler sought to address some Internet providers' concerns, proposing no price regulations, tariffs or requirements to give competitors access to networks.