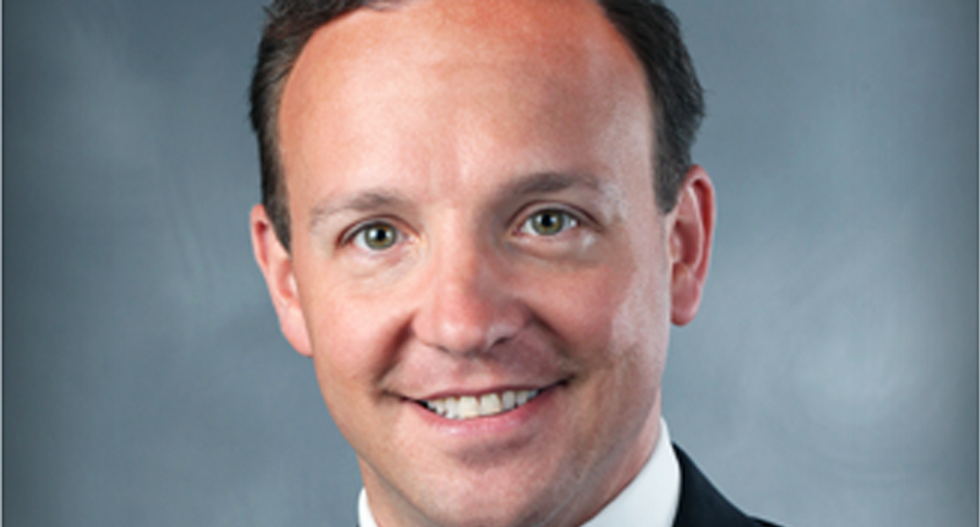 A newly elected New York state senator has proposed the creation of a "New York State Terrorist Registry" that he hopes will keep terrorists from visiting or moving into the Empire State, the New York Daily News is reporting.

Republican Sen. Thomas Croci of Islip introduced legislation his week aimed at creating an online registry of terrorists,  modeled after ones currently used to track registered sex offenders, and available to the public. With an online registry, New York residents would be able to go on the Internet to find out if their neighbors are indeed terrorists.

According to Croci, having to register as a terrorist would "discourage" them, causing them to go and live elsewhere.

“It will discourage terrorists worldwide from entering New York, require those already in New York to register and be monitored,” Croci told the Daily News. “Most importantly, it will provide our law enforcement with an important new tool, to immediately arrest a terrorist who has not registered and submitted to monitoring once their presence in New York State is discovered.”

Croci's bill calls for terrorists to report their addresses, submit DNA samples, and provide the state with an updated photograph annually.

On Democratic legislator laughed at the proposal, saying, “Wouldn’t those people already be in jail or out of the country? It seems like a blatant attempt to get cheap press on something that is being handled by more serious people.”