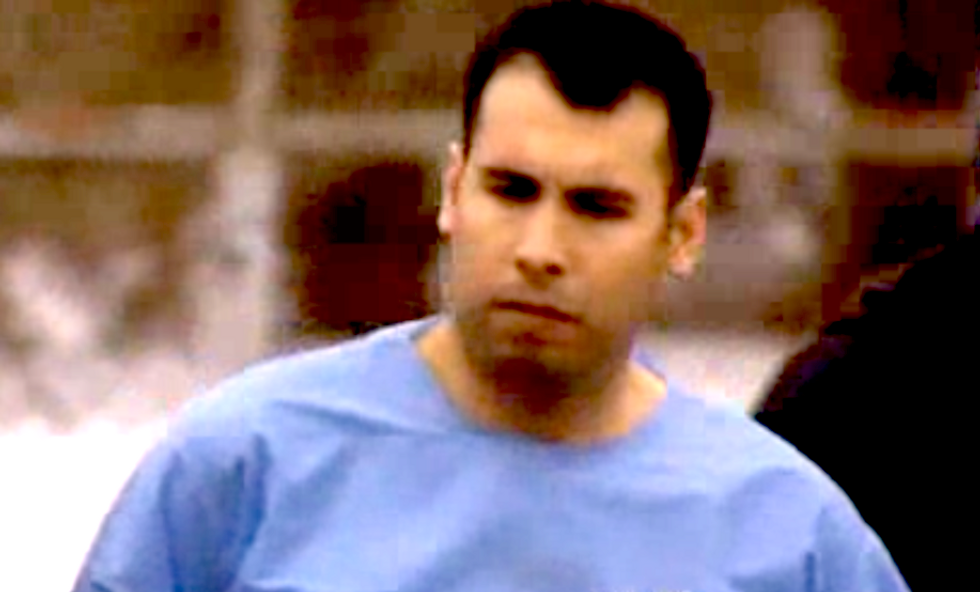 A Virginia Coast Guardsman is in custody after he attacked a lesbian couple in their Massachusetts home, fatally shooting one woman and gravely injuring her wife.

The New York Daily News reported that 31-year-old Adrian Loya was arrested Thursday after he surrendered to police, but not before he also shot and seriously injured Bourne, Massachusetts Police Officer Jared MacDonald.

Loya met Anna and Lisa when the three were stationed at a Coast Guard base in Alaska. A family member of Lisa's told the Boston Globe, "He became obsessed. He was fixated on her."

Loya relentlessly pursued Lisa Trubnikova, even as she told him repeatedly that she was not interested in him romantically. Her family told the Globe that they do not believe Lisa took the issue to the Coast Guard, believing she could handle the issue herself.

It is now believed that Loya drove to Massachusetts earlier in the week and checked into a hotel close to the Trubnikova's condominium complex. Late Thursday night, he broke into the women's home armed with two assault rifles and a .9 mm pistol. He opened fire on the couple, killing Lisa and critically injuring Anna.

After shooting the women, Loya reportedly set a car on fire to distract police and to block the entrance to the cul-de-sac. When officers arrived, he began to shoot at them, striking MacDonald in the back, just below the line of his body armor. Both MacDonald and Anna Trubnikova are currently hospitalized.

Loya eventually surrendered to police, laying down his assault rifle and ammunition belt.

Police found a backpack in a nearby snowbank containing several clips of ammunition and what appeared to be explosive devices.

The Guardsman was taken into custody and charged with murder.

Cape and Islands District Attorney Michael O’Keefe said on Friday that Loya is being held without bail and the crime was clearly carried out according to a detailed plan.

“I think there was a significant amount of planning involved," O’Keefe told reporters. “He wasn’t crazy. He knew what he was doing.”