Ohio dad stabs gender nonconforming child to death, tells police that 'son was in a cult' 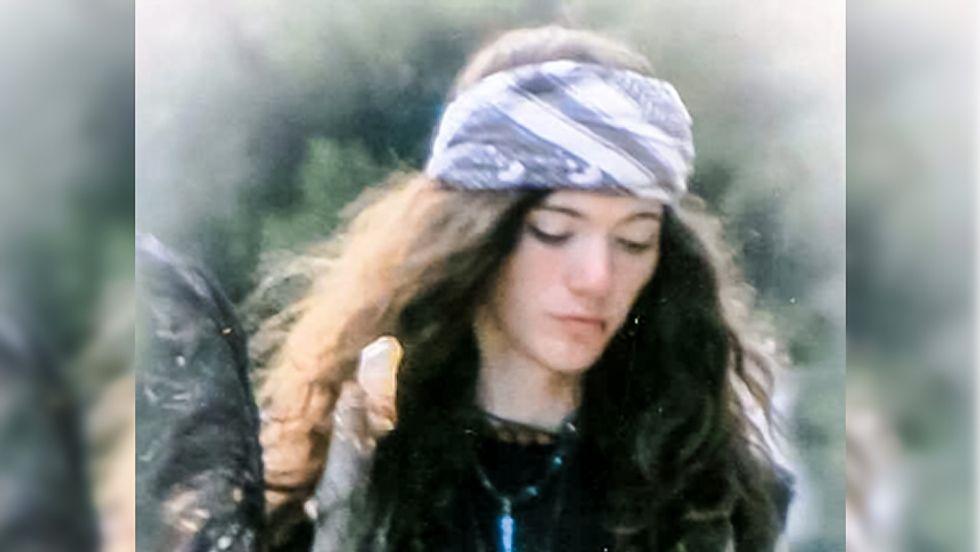 An Ohio man has been charged with murder after police said that he stabbed his 22-year-old gender nonconforming child to death during an altercation.

In a statement on Sunday, Trans Ohio said that it was "saddened to learn of the murder of Bri Golec, a 22yr old trans woman who resided in Akron, Ohio." Jacob Nash, the head of an Akron support group for transgender people, told the Akron Beacon Journal that he was "devastated by the fact that this young woman who had so much potential and so much ahead of her."

“She had come to the support group several years ago and started coming back again more recently,” he added.

But as the Pittsburgh Lesbian Correspondents blog noted, nearly every local media outlet had described the killing by referring to the victim as the "son" of Kevin Golec.

Friends have disputed that the victim identified as a transgender woman.

"Did Brian at one time identify as Bri? Yes. However, within the last year or so, he identified as Brian, and if I had to put a label on him (something he would hate, by the way), he would identify as an androgynous pansexual man," Geoff Ackerman, who was in a band with Golec, told Raw Story in an email.

"What we do know is that Golec was a drummer and an artist, that (Golec's) gender presentation was at least occasionally feminine and that (Golec's) life was extinguished far too soon," the Human Rights Campaign said.

"Regardless of whether Golec was transgender, genderqueer, or otherwise gender nonconforming, (Golec joins) a staggeringly long list of LGBTQ individuals who have been murdered in 2015, including transgender women Lamia Beard, Ty Underwood, Yazmin Vash Payne, Taja Gabrielle DeJesus and Penny Proud."

According to Cleveland.com, Akron police said Kevin Golec lied to 911 dispatchers when he called officers to his home at around 10 p.m. on Friday.

The father went on to explain that his "son is dying" on his front porch.

"They attacked us, they came into our house," he says. "I don't know who did. A bunch of them came in, and attack us in our house f*cking -- just bring and ambulance! Because I think he's dead!"

"He's in to a cult and all this sh*t," the father continues. "These guys came in. I fought them off. They got him. They got me."

When detectives arrived, however, they found that Kevin Golec had stabbed Brian to death. The victim was pronounced dead at the scene.

Kevin Golec was charged with murder and felony domestic violence.

Local activists told the Pittsburgh Lesbian Correspondents blog that Kevin Golec might have been referring to the transgender support group as a "cult."

In the obituary, the family continued to refer to the victim as "Brian."

Family and friends of the victim have set up a GoFundMe page to pay for expenses.

The audio of the 911 call is available here. It is not safe for work.

Update: The article has been updated to reflect that there is a dispute over the victim's gender identity.

Former White House chief of staff Mark Meadows may have been implicated in the Mar-a-Lago documents case by one of Donald Trump's attorneys, according to a new report.

The New York Times reported that Trump attorney Patrick Philbin falsely told the lawyer for the National Archives last September that the former president had taken only non-classified material such as newspaper clippings home with him from the White House, two sources told the New York Times.