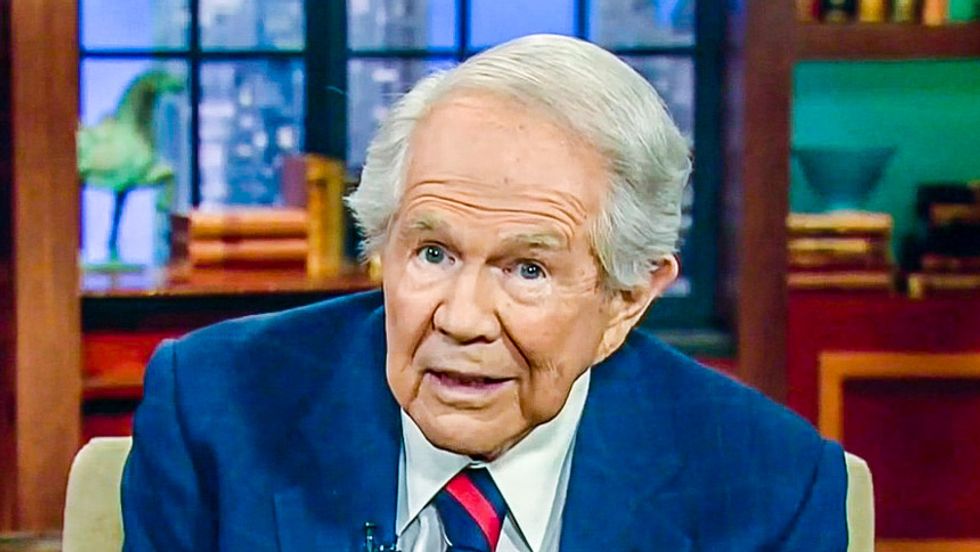 Pat Robertson on Wednesday called on NASA to stop spending time and money exploring other planets because he said that God's only "experiment" with life was on Earth.

"Folks, I want to tell you something," Robertson told viewers of The 700 Club. "They talk about life on other planets. In my opinion, there's nothing but gaseous balls and barren rocks up in space. That's all that's there."

"This planet is where God has got an experiment in what he wants to have accomplished," he continued. "But somehow, people want to spend a lot of money to go to Mars! I don't want to think that Mars is someplace I want to visit, and it would take a lot of money to get there!"

"But nevertheless, our government, our NASA is exploring new horizons."

In a 2012 column for CNN, UK scientist Charles Cockell explained why the search for extraterrestrial life were not just a luxury.

"The link between the search for extraterrestrial life and our Earth-based problems is not surprising, because fundamentally it is all the same thing -- understanding how life, whether us or microbes, can be sustained in the cosmos," he noted. "By exploring the origin and evolution of life on the Earth and beyond we learn things of practical benefit to living on Earth and settling space."