West Virginia Republican explains how rape can have 'beautiful' results 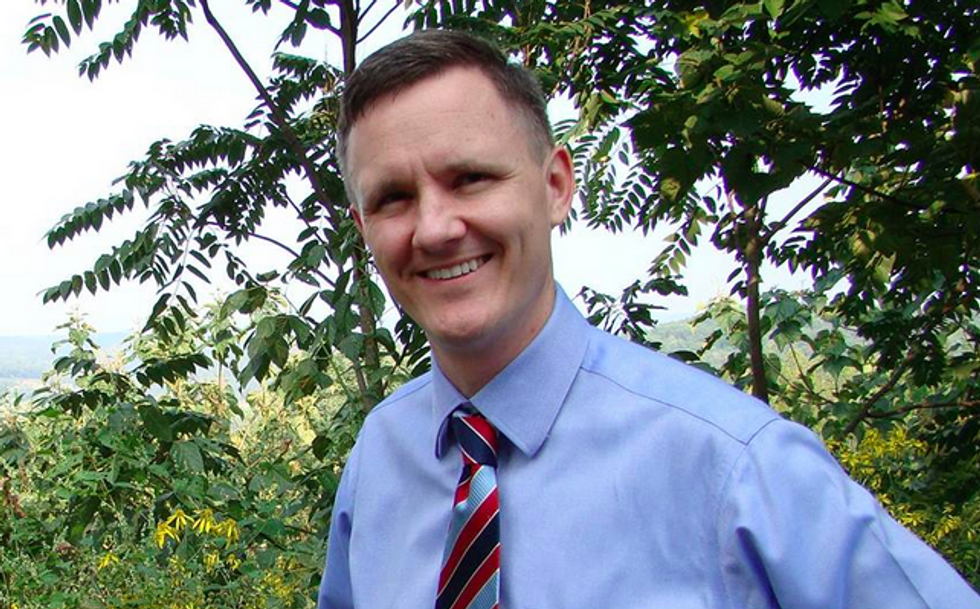 A Republican state lawmaker in West Virginia said on Thursday that while rape is horrible, it's "beautiful" that a child could be produced in the attack.

According to Huffington Post, Charleston Gazette reporter David Gutman was on the scene when Delegate Brian Kurcaba (R) said, "Obviously rape is awful," but "What is beautiful is the child that could come from this."

Kurcaba made the remarks during a House of Delegates discussion of a law outlawing all abortions in the state after 20 weeks' gestation. At 20 weeks, anti-abortion activists and lawmakers allege, a fetus can feel pain and is therefore too viable to abort.

The bill was passed by West Virginia Republicans in 2014, but vetoed by Democratic Gov. Earl Ray Tomblin. Now the state GOP has revived the bill and voted to remove an exception for victims of rape and incest.

Kurcaba's remarks echo a string of embarrassing statements by Republicans regarding rape and women's bodies.

In 2012, Missouri's Rep. Todd Akin said that pregnancy can't result from rape because "If it's legitimate rape, the female body has ways to try to shut the whole thing down."

Indiana Senate candidate Richard Mourdock said that while sexual assaults are unfortunate, the resulting pregnancy is a "gift from God."

Libertarian favorite Rep. Ron Paul (R-TX) made statements of his own implying that women routinely fabricate rape stories in order to get abortions.

"If it's an honest rape," said Paul, physicians should allow the victim to abort, but otherwise, women should not be able to terminate their pregnancies just because they claim to have been raped.

Republican leaders convened an emergency meeting in 2013 urging the rank and file to stop talking about rape altogether lest it further alienate women voters, who have been abandoning the Republican Party in droves.

Nonetheless, Kurcaba -- a financial advisor who was elected in 2014 -- appears eager to bring discussions of rape back into the dialogue about women's access to reproductive health care.