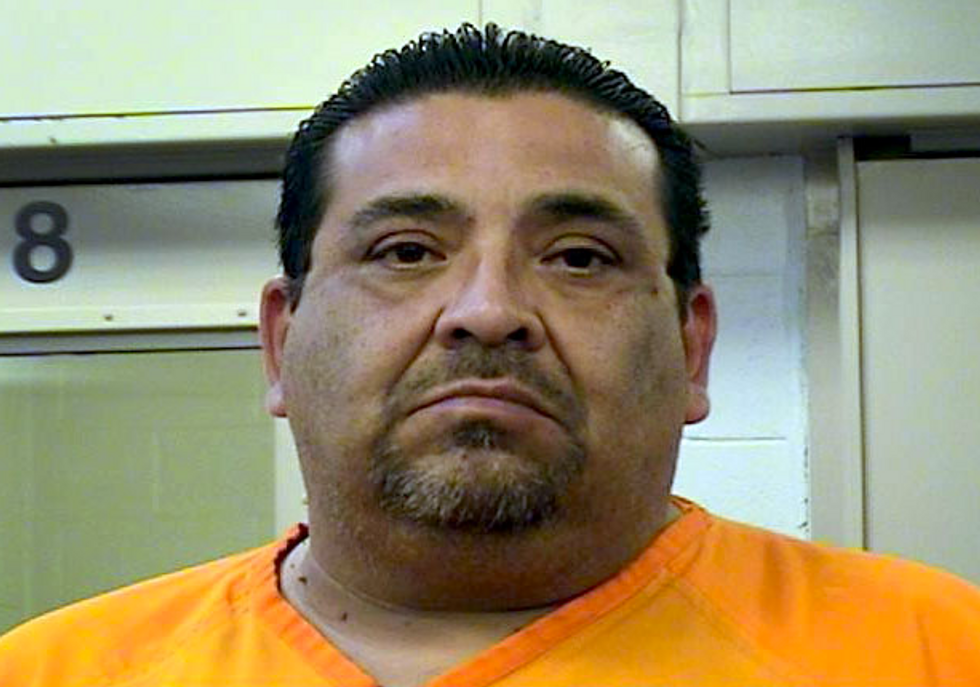 An Albuquerque man is being held after shooting his ex-girlfriend in the head after telling police he was following instructions from his neighbor's dog, according to the Albuquerque Journal.

Matthew Gonzales, 48, was taken into custody and charged with multiple counts of assault, robbery, and kidnapping after shooting the woman on Tuesday.

The unidentified victim was rushed to the hospital after being found in the street with a gunshot wound to her head. The woman, who is in stable condition, identified her assailant as Gonzalez, stating he used to be her boyfriend.

Gonzalez turned himself into police after speaking with a local pastor before surrendering at his church.

According to a statement Gonzalez gave to investigators, he became enraged when the women listed herself on social media as single. Gonzalez told police that he communicates with his neighbor's dog telepathically and that the dog told him, "You need to take care of this."

Gonzalez said he thought the dog was telling him to commit suicide, so he drove to the woman's house so that he could do it in front of her. At her home he confronted the victim and her 10-year-old daughter before taking her hostage and placing her in his car.

According to the Gonzalez, he and the victim struggled at a stop when she tried to jump out and he accidentally shot her. Leaving her in the street he then drove off intending on committing suicide but reconsidered after speaking on the phone with his boss who convinced him to call the pastor.

Gonzalez is currently being held without bond.