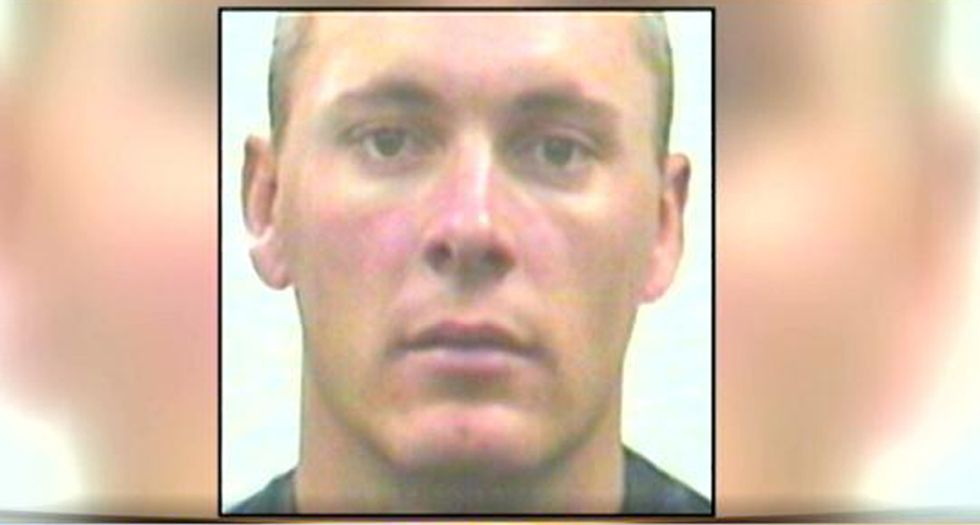 An Arizona judge recently called both a prosecuting attorney and a defense attorney on the carpet, telling them that they failed to inform him that there was a fatality in a traffic accident case involving a former state senator's son, before he gave the the man a minimal sentence of attending defensive driving classes.

Pearce, the son of ex-State Senator Russell Pearce, was in pursuit of a suspect and driving 81 mph in a 40 mph zone in his unmarked Chevrolet Tahoe, with no lights or sirens activated, when he plowed into Harding at an intersection.

Montgomery declined to prosecute Pearce for any serious criminal charges, saying his vision may have been obstructed by a third vehicle, electing instead to charge him with speeding and recommending that he take the driving classes.

According to Judge Delgado, neither attorney made him aware of the fatality and he may have improperly sentenced Pearce according to state law.

Arizona state law stipulates: "An individual who commits a civil or criminal traffic violation resulting in death or serious physical injury is not eligible to attend a defensive driving school, except that the court may order the individual to attend a defensive driving school in addition to another sentence imposed by the court on an adjudication or admission of the traffic violation."

On March 11, Delgado held a hearing with the defense attorney and a representative from Montgomery's office  and questioned them, stating he was never made aware of the death of Harding when discussing sentencing, after reviewing tape of the discussion.

After explaining the relevant state law to the lawyers, Delgado said, "The reason I have you here today, both of you, is one simple question: Uh, was there serious physical injury in this case, or death?"

Both attorneys agreed, with Gann saying he'd actually said it twice during prior court hearings on the case but that he sometimes speaks very softly and he's "not certain everything was captured" on the recording.

Gann also that he'd told the judge Pearce was eligible for defensive-driving class, saying "It is not proper for this court to sit in judgment and determine it was the speed that caused the death."

Delgado disagreed, saying he was "inclined" to believe that Pearce wasn't eligible "and shouldn't have gone to defensive-driving school to begin with," which he completed just a few weeks ago.

Before calling for another hearing on April 8, Delgado stated, "I just felt that I was not being given some details that should have been given to me. So obviously, I had some concern about candor in the court."

The office of County Attorney Montgomery has been accused of political shenanigans in Pearce's case since he is the son of Russell Pearce, a political power broker in Maricopa county with ties to Sheriff Joe Arpaio.

Montgomery, a Republican currently in his first term, dismissed the speculation as "amateur analysis."