Barney Frank: Aaron Schock should be exposed if he is gay and 'voted in an anti-gay fashion' 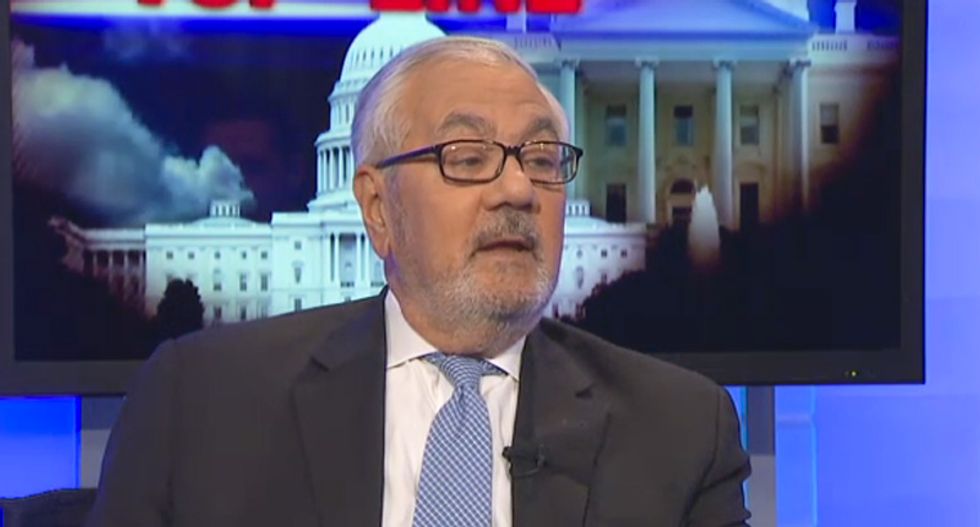 In an interview with ABC News, retired lawmaker Barney Frank said he believes Republican Representative Aaron Schock (IL) should be "exposed" if he is gay and has voted for anti-gay measures.

Frank who served in the House of Representatives for over 30 years -- and was the first congressmen to come out as gay six years after he was elected -- said the embattled Schock, who announced his resignation earlier this week was "fair game," depending on how he approached gay issues.

"When you are in public office and you vote opposite to the way you live your life, no I don’t think you have privacy,” Frank said. “Anyone who is gay and votes in an anti-gay fashion has, it seems to me, lost their right to privacy, because it’s been converted to a right to hypocrisy.”

Although Schock has denied he is gay, rumors have followed him since he assumed office in 2009 and have only heightened as he has allowed himself to photographed shirtless for magazines and enjoyed a flamboyant lifestyle  since being in office.

Asked if he was making a joke about stereotyping gay men, Frank admitted he was, saying its “a perfectly valid thing to joke about.”

"Jokes are often about stereotypes," he agreed. "It perpetuates it in some ways, but at the same time diminishes it."

Frank admitted that he has no idea whether Schock is gay or not.

Watch the video below, from ABC News: