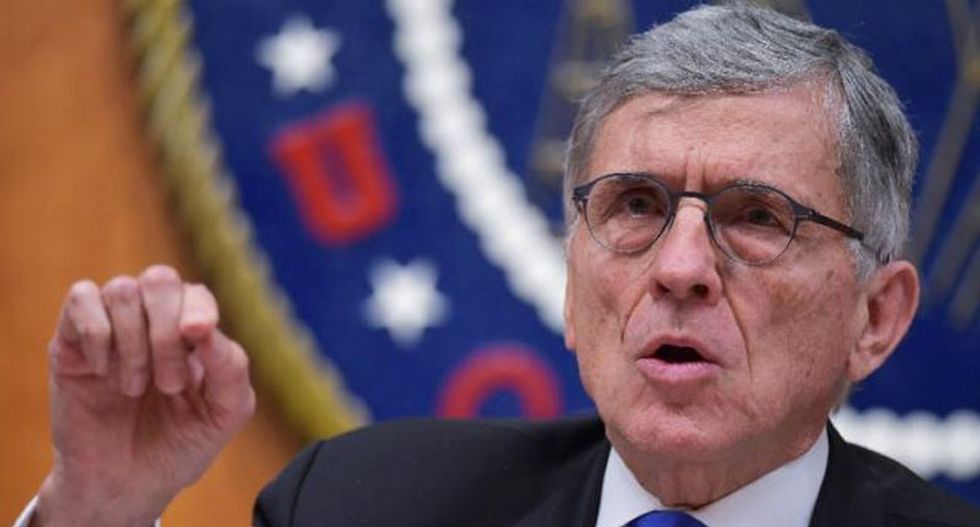 U.S. broadband providers on Monday filed lawsuits against the Federal Communications Commission's recently approved net neutrality rules, launching what is a expected to be a series of legal challenges.

Broadband industry trade group USTelecom filed a lawsuit against the FCC in the U.S. Court of Appeals for the District of Columbia, which has in the past twice rejected the FCC's net neutrality regulations.

The group argues the new rules are "arbitrary, capricious, and an abuse of discretion" and violate various laws, regulations and rulemaking procedures.

Broadband providers are banned under the rules from blocking or slowing any traffic and from striking deals with content companies for smoother delivery of traffic to consumers.

USTelecom President Walter McCormick said in a statement that the group's members supported enactment of "open Internet" principles into law but not using the new regulatory regime that the FCC chose.

"We do not believe the Federal Communications Commission's move to utility-style regulation ... is legally sustainable," he said.

Industry sources have previously told Reuters that USTelecom and two other trade groups, CTIA-The Wireless Association and the National Cable and Telecommunications Association, were expected to lead the expected legal challenges.

Verizon Communications Inc, which won the 2010 lawsuit against the FCC, is likely to hold back from filing an individual lawsuit this time around, an industry source familiar with Verizon's plan has told Reuters.

FCC officials have said they were prepared for lawsuits and the new rules were on much firmer legal ground than previous iterations. The FCC said Monday's petitions were "premature and subject to dismissal."

The FCC's rules have yet to be published in the Federal Register and formally go into effect, though USTelecom in its lawsuit says it filed the challenge on Monday in case the rules are construed to be final on the date of issue.

The case is U.S. Telecom Association v. FCC and United States of America, U.S. Court of Appeals for the District of Columbia Circuit, No. 15-1063.