'Hypoallergenic' is meaningless -- It is 'whatever a company wants it mean,' scientists explain 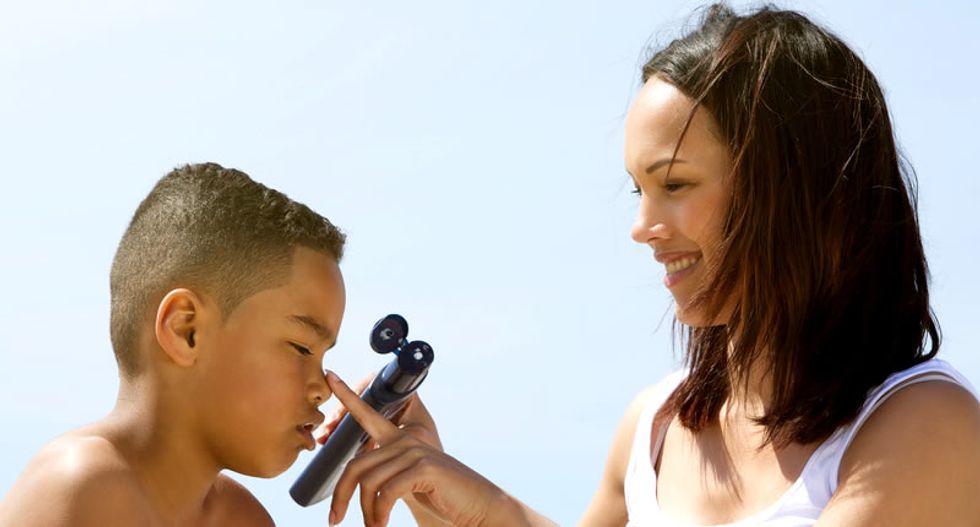 A new video by the American Chemical Society explains that "'hypoallergenic' isn't really a thing," largely because the term can mean whatever manufacturers want it to.

"A hypoallergenic product should mean that it's less likely to give you an allergic reaction," but that's simply not the case, according to the Food and Drug Administration.

"There's actually no scientific evidence," Cai said, "to back up these claims." In fact, according to the official FDA website, "[t]he term means whatever a particular company wants it to mean," and these manufacturers "are not required to submit substantiation of their hypoallergenicity claims to the FDA."

"Back in the 70s, the FDA suggested that the 'hypoallergenic' label should only be applied to products proven to reduce allergic reactions," she explained. "But big name manufacturers fought back, saying those tests would cost too much."

Watch the entire American Chemical Society video below via YouTube.