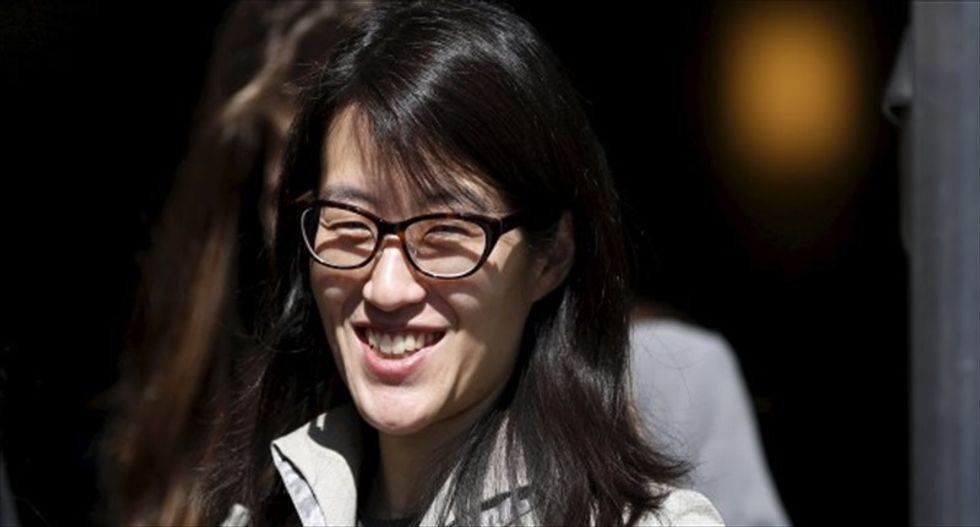 The jury decided that gender was not the reason Kleiner did not promote Pao, and that it did not retaliate against her by terminating her.

The case laid bare the personnel matters of the firm that backed Google Inc and Amazon.com Inc, with Pao's attorneys painting Kleiner as a quarrelsome pressure cooker where a former male partner used business trips as opportunities to make advances to female colleagues.

Pao, now interim chief executive at social-news service Reddit, claimed her standing at Kleiner crumbled after she ended a brief affair with partner Ajit Nazre. Her career deteriorated after he and Kleiner started retaliating against her, amid a climate that was overall unfriendly toward women, her lawyers argued.

The firm disputed those charges, presenting evidence that Kleiner went out of its way to hire women.

(Reporting by Sarah McBride and Dan Levine;Editing by Peter Henderson and Grant McCool)