Anti-gay activist testifies against same-sex marriage in Texas: Gays are like 'murderers and rapists' 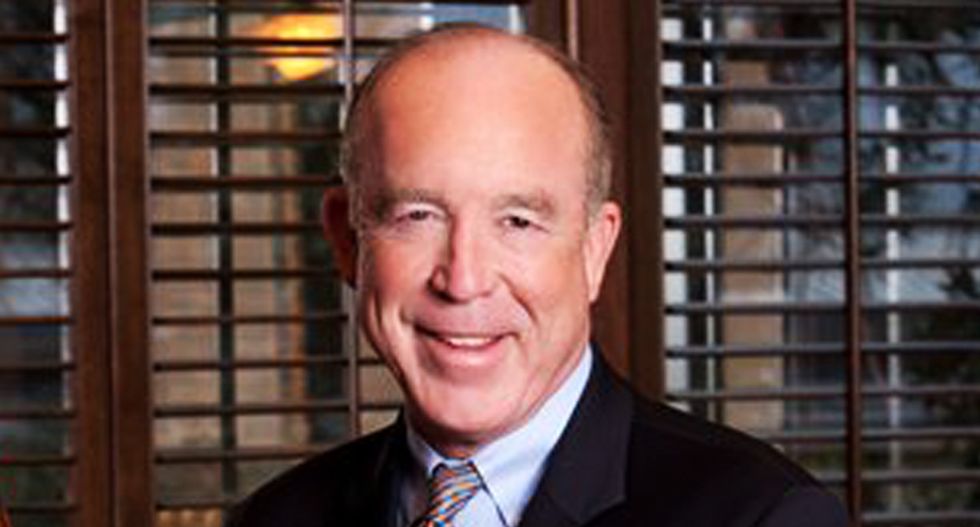 Testifying before a Texas House Committee over a bill that prohibits state or local funds from being used to issue a same-sex marriage licenses, an anti-gay activist compared gays to murderers and rapists who also, in his words, commit "immoral acts."

In audio recorded by the Texas Freedom Network, Dr. Steven Hotze,  head of Conservative Republicans of Texas, engaged in a back and forth with state Rep. Sylvester Turner (D), explaining how Texas should subvert the Supreme Court -- should they approve same-sex marriage -- the same way the state undermines the right to legal abortions.

Saying the state should only enforce laws that are "morally right," Hotze explained how that determination is made, stating, "First you look in the Bible."

"There are ways around the law. We have legalization -- the Supreme Court, even though I believe it was completely wrong, said it is constitutional to kill a baby in the womb," Hotze said. "I think it's a horrible injustice and it's unconstitutional. But, let me just say this, in Texas we said 'We don't believe that's right. So we're going to do everything we can to protect the unborn that we possibly can,' and we've done that. And that's the same thing."

He added, "If they were to come out ruling that marriage between two individuals is legal, I would say let's do to stop it just like we stopped abortion. Cut off funding for it, that's all I'm saying."

Told by Turner that he respects people no matter how they live their lives, Hotze claimed that sexual preferences  is a choice homosexuals make, just as murderers and rapists choose to commit "immoral acts."

"If you make that a standard, that it's a person's chosen behavior, no matter what it is, it gives them minority status? You've got to be kidding. Where do you stop?' Hotze said incredulously. "Look, if people are involved in activities that are immoral and wrong, you can love them, but you don't respect what they do and you try and help them find a way out. Whether they're alcoholics, whether they're murderers or adulterers. Whether they're perverts, pornographers or whatever. You want help them. Or homosexuals, you want to help them out."

Turner again stated that people should be respected, no matter their differences, to which Hotze replied, "Then we can get rid of all the laws against people that do immoral acts, like murder and rape and embezzling. Cause you want to make them feel good, don't you? You don't want to make them feel bad about their actions because they might be born that way."

Listen to the audio below, recorded by the Texas Freedom Network.