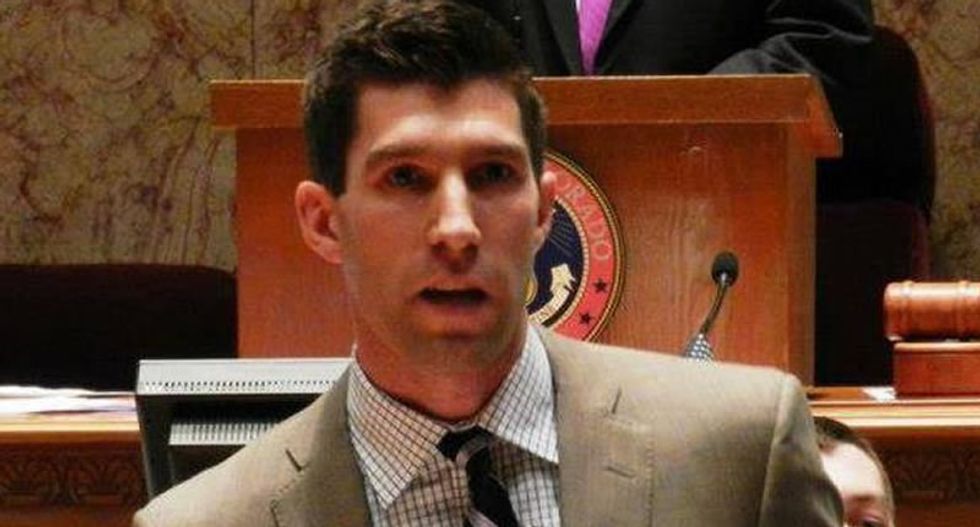 A Colorado bill that would have outlawed the use of "conversion therapy" on LGBT minors was killed by three Republican Senators late Wednesday, The Denver Post's Joey Bunch reports.

The ban on the unscientific and controversial therapy -- which seeks to change the sexual orientation or gender identity of a patient -- was shot down by Republican Senators Ray Scott, Jerry Sonnenberg, and Owen Hill.

Senator Hill sent a letter to supporters claiming that his opposition to the bill was simply an extension of his belief that that "the heavy hand of government [should not] take away the dignity of choice in cases where individuals want this therapy."

The bill, however, specifically made the age of the individual undergoing therapy a key provision, stating that it "prohibits a licensed physician specializing in psychiatry and a licensed or registered mental health care provider from engaging in conversion therapy with a patient under 18 years of age."

Senate Democrats blasted the committee's decision, sending out a press release in which it noted that "[e]very mainstream mental health group in the state, including the Colorado Psychological Association, Mental Health America- Colorado, and the Suicide Prevention Coalition of Colorado supported HB 15-1175. Other supporters included the American College of Pediatrics- Colorado Chapter, Colorado Children’s Hospital, and One Colorado."

President Barack Obama is reportedly calling for a nationwide ban on the therapy next week. The White House's statement specifically mentioned the death of Leelah Alcorn, the 17-year-old transgender teen whose suicide note alerted many to the dangers of conversion therapy.