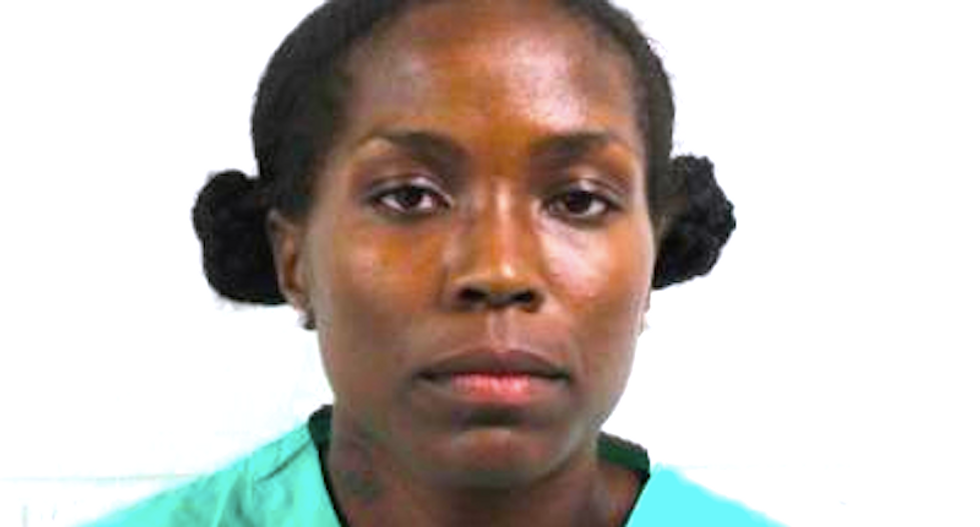 A self-described “Floridian-American” sovereign citizen submitted a nine-page, profanity-laced tirade against a judge who dismissed a lawsuit she filed on behalf of her husband and son.

Tamah Jada Clark alleges that her civil rights were violated when she was arrested nearly five years ago in an armed plot to break her baby’s father out of prison.

“F*ck this court and everything it stands for,” Clark titled her April 20 filing.

“Look here, old man, when I told you I AM Justice – I meant it,” Clark notified U.S. District Court Judge Willis B. Hunt. “It took me about 1 month to study the history of the world and to learn the history and inner workings American jurisprudence, literally. I was born to do this here. Don’t you know that your FBI and CIA have been trying to recruit me since grade school? Lol. But they’re unscrupulous losers like you, so it won’t be happening.”

She claimed the court had favored the authorities she sued and ignored more than 100 pages in “proper rebuttals” she had filed – but she claimed to be flattered.

“I am well aware that the court has not spoken to me because it cannot defeat my legal arguments – so it runs and cowers like a panic-stricken hoe that has stolen money from her back-handing pimp,” Clark wrote. “Just for the record: you are a hoe. This court is a hoe. And I will backhand you both, should you continue to waste my time.”

Police in Camilla, Georgia, arrested her after a September 2010 suspicious vehicle stop turned up an AK-47 rifle and a .45-caliber pistol – which she admits were “cocked and fully loaded” – along with wilderness survival supplies.

Investigators said recorded phone calls from her son’s father, Jason Clark – who had been sentenced to 30 years in prison – revealed the jailbreak plot.

Clark claims she was unlawfully arrested because she legally owned the weapons and was not in the same city as the jail where Jason Clark was held, although she was stopped in a nearby town.

She disputes the judge’s claim that she notified the court she was not a citizen of any nation -- although her own court filings contradict her contention.

"My name is Tamah Jada Clark; nice to meet you," she wrote in a "legal notice to U.S. officials." "I do not have any form of contractual or other legal impairments preventing me from teh free exercise of my unalienable human rights. I was born in Pensacola, Florida and have a legal right to be in the USA, though I am not a citizen or national of the United States."

Clark then directs the judge to read an accompanying article, “Why Most Americans Do Not Inherently Owe Federal Income Taxes,” among 25 pages of supplemental materials she submitted.

She concludes her filing by pointing out to the judge that he is old and presumably near death, which she says is “good” because he is a “treacherous, lying, spineless, bastard son-of-a-b*tch” who deserves to spend eternity in hell.

“I couldn’t give two f*cks about you or what you have to say,” Clark tells the judge. “F*ck you, old man. You’re a joke. Your court’s a joke. You take it up the a*s; and you suck nuts. Lol.”