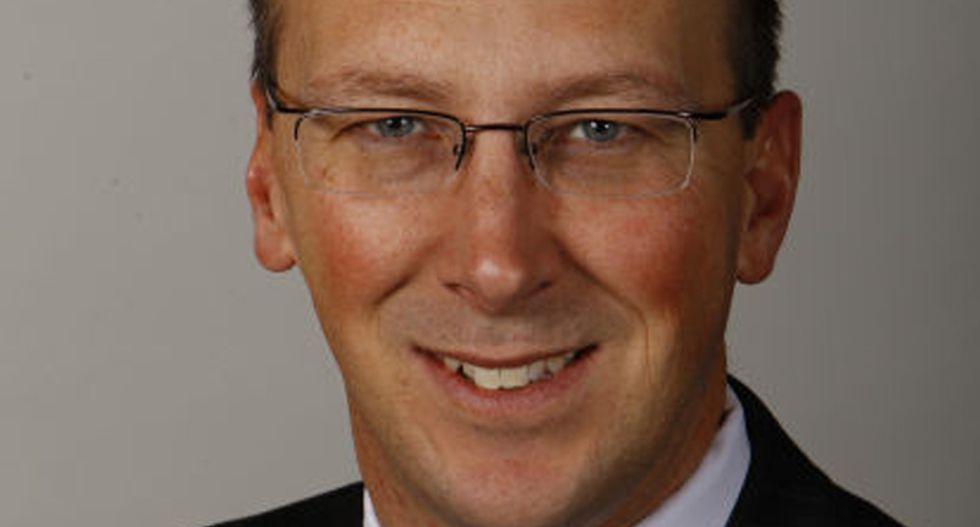 An Iowa Republican has held up legislation that would prevent convicted rapists from claiming parental rights to children conceived during the assault, dismissing the bill as "feel-good" legislation.

As reported by the Globe Gazette, State Rep. Chip Baltimore has bottled up the proposed bill in committee, infuriating women’s advocates who want to protect rape survivors from having to endure future court battles with their assailants.

According to Jennifer Carlson, executive director of the University of Iowa's Rape Victim Advocacy Program, "We see this as a huge struggle for those victims as they are worried for the safety of their child as well as seeing their offender on a regular basis."

Baltimore, who is chairman of the Iowa House’s Judiciary Committee, feels the law is unnecessary and lacks nuance.

"It's a feel-good piece of legislation that quite honestly is dissociated with reality in the real world with the way the criminal justice system and the judicial system work," Baltimore said. "It's a far more complicated situation, honestly, than most people acknowledge. I get the general concept. I understand the general concept. But it's a concept that needs a lot more work."

"I've been doing this for 30 years, and I do not have trust in the system. There are many, many ways it fails," she explained.

According to the University of Iowa's Carlson, too many victims are maliciously dragged through the legal system as they try to rebuild their lives.

"Often, we see this desire for custody or involvement in the child's life as nothing more than an extension of the power and control and an element in which (the attacker) can continue to have an impression and a domination of their victim," Carlson said.

Seeing a pressing need for the law, Iowa Rep. Bob Kressig (D) hopes to work with Republican house members to rewrite the law in a way that both parties find acceptable.