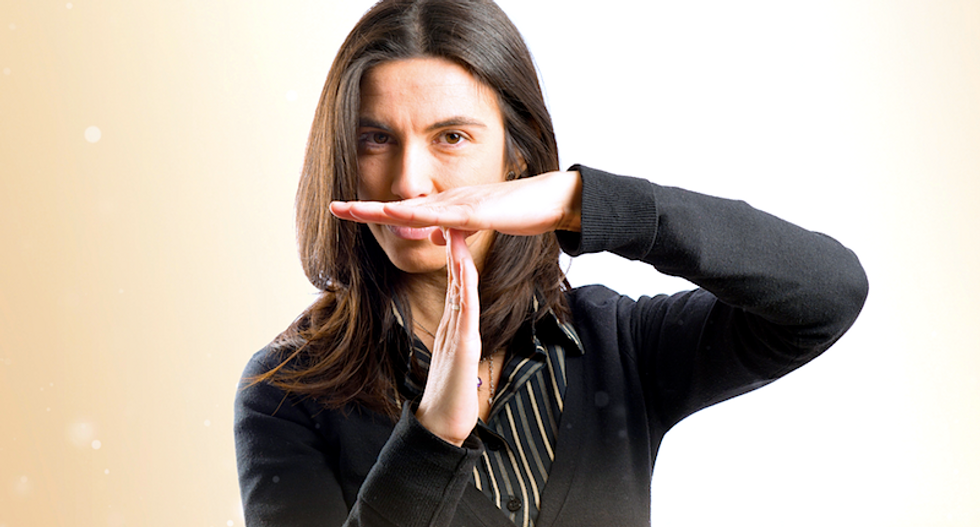 A Missouri Satanist plans to challenge her state’s 72-hour waiting period for abortions by claiming the delay violates her religious beliefs.

The woman, identified only as Mary by her local Satanic Temple, said she regards the waiting period as “a state sanctioned attempt to discourage abortion” and plans to challenge the law on religious grounds, reported the Friendly Atheist blog.

The waiting period places an “unnecessary burden” on her religious belief that her body is subject to her will alone, she said.

“The waiting period interferes with the inviolability of my body and thereby imposes an unwanted and substantial burden on my sincerely held religious beliefs,” she said.

Her statements echo language in the Religious Freedom Restoration Act, under which Hobby Lobby claimed protection in its successful U.S. Supreme Court challenge to the Affordable Care Act’s contraception mandate.

Under the law Mary plans to challenge, she would be required to wait three days between her initial appointment, where she must undergo counseling, and the abortion procedure.

The Satanic Temple set up a GoFundMe page to help Mary pay transportation and lodging costs to travel hundreds of miles to St. Louis, where the state’s only abortion provider is located.

Lucien Greaves, head of the Satanic Temple, said his organization had encouraged women to challenge “informed consent” laws that he described as “scientifically dubious” and intended to “create guilt” so women would decide against abortion.

“The waiting period is another facile and insulting attempt at making abortion services less available,” Greaves said. “With a dearth of abortion clinics, some women are made to travel a great distance for services they then have to wait three days to receive, adding the expense of accommodations and time away from work.”

He said Mary would deliver an exemption form for the waiting period when she arrives at Planned Parenthood, and Greaves said the group would pursue legal action if her religious waiver is not respected.