Neanderthals mutilated bodies of the dead 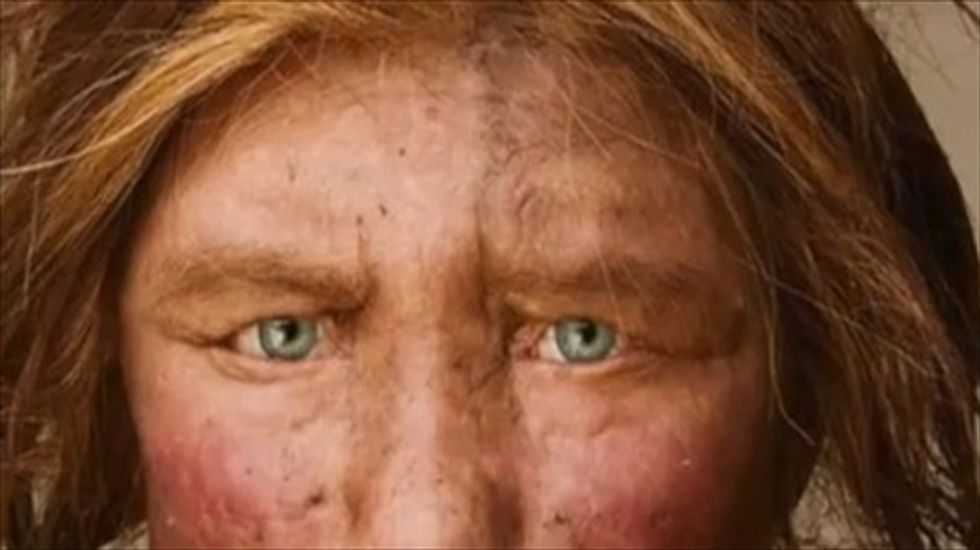 Brett Smith for redOrbit.com – Your Universe Online According to a recent study, Neanderthals living in France nearly 58,000 years ago cut and mutilated the bodies of other Neanderthal adults and children that they killed. Study authors, whose work appeared in the American Journal of Physical Anthropology, said it was unclear if these manipulations were done…