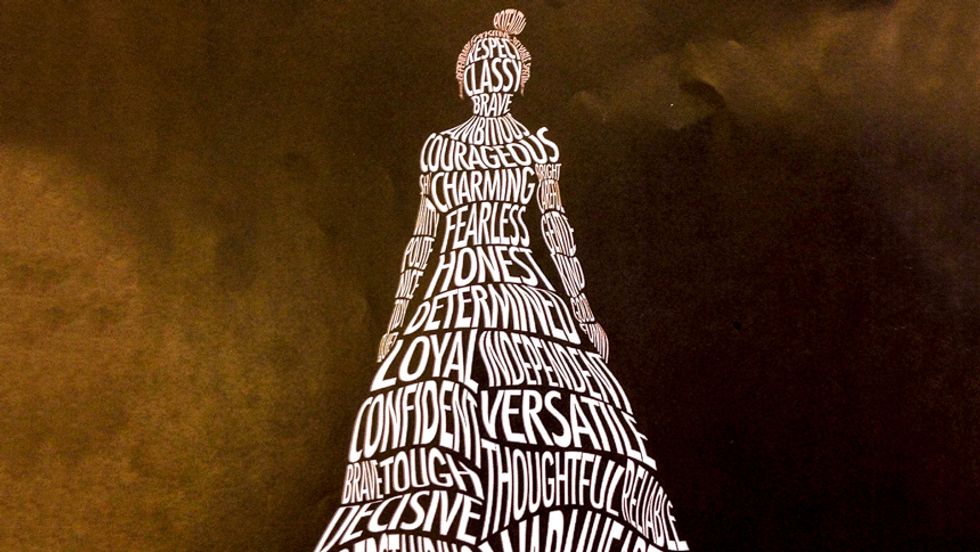 A Wisconsin school has removed prom posters sponsored by an anti-abortion group that students said shamed young women for being sexually active.

Earlier this week, a Reddit user explained that her sister had contacted the Freedom From Religion Foundation (FFRF) and other groups after Lincoln High School put up prom posters with the title "A Night to Protect Her Character."

The posters included a silhouette of a woman made of up words like classy, brave, ambitious, courageous, honest, good, careful and reliable.

Principal Luke Valitchka's signature appeared at the bottom of the poster along with the logo of several sponsors, including The Crossing of Manitowoc County, a Christian anti-abortion counseling group, and Holy Family Memorial, a Catholic health care provider.

Lincoln High senior Kelsey Schindl told Mashable that she tore down the poster when she saw it.

"It’s basically just saying your character depends on whether or not you have sex," she pointed out. "And if you have sex, you won’t have any character."

Schindl said that she confronted the principal and even offered to make new posters from the school with a positive message of "acceptance."

"Just about everyone I've talked to sees just how messed up that poster really is and [the principal] should know the effect it has and how people feel," she added. "It's not just my opinion."

In a statement obtained by Mashable, Holy Family Memorial said that it stood behind the message on the poster.

"Holy Family Memorial supports the core message within this Prom poster, which is the promotion of social responsibility and safe behaviors for both young women and men," the group argued. "This poster was one part in a series of timely social messages reinforcing the importance of values such as confidence, honesty and determination. We firmly support the message of promoting healthy and responsible behavior among the youth of our community."

University of Wisconsin-Green Bay women studies professor Christine Smith told WCFW that she was not surprised that students were offended by the posters.

“There’s nothing about his character. The implication is that she needs to be kind of shielded, because she could be seen as having a bad reputation. Well, what about him?” Smith asked.

By Wednesday, the principal had released a statement saying that the posters had been taken down.

"[A]ny message can be interpreted in a wide variety of ways," Principal Valitchka said. "The posters have been taken down and the school hopes that the focus of prom can return to what should be a positive social experience for our students." 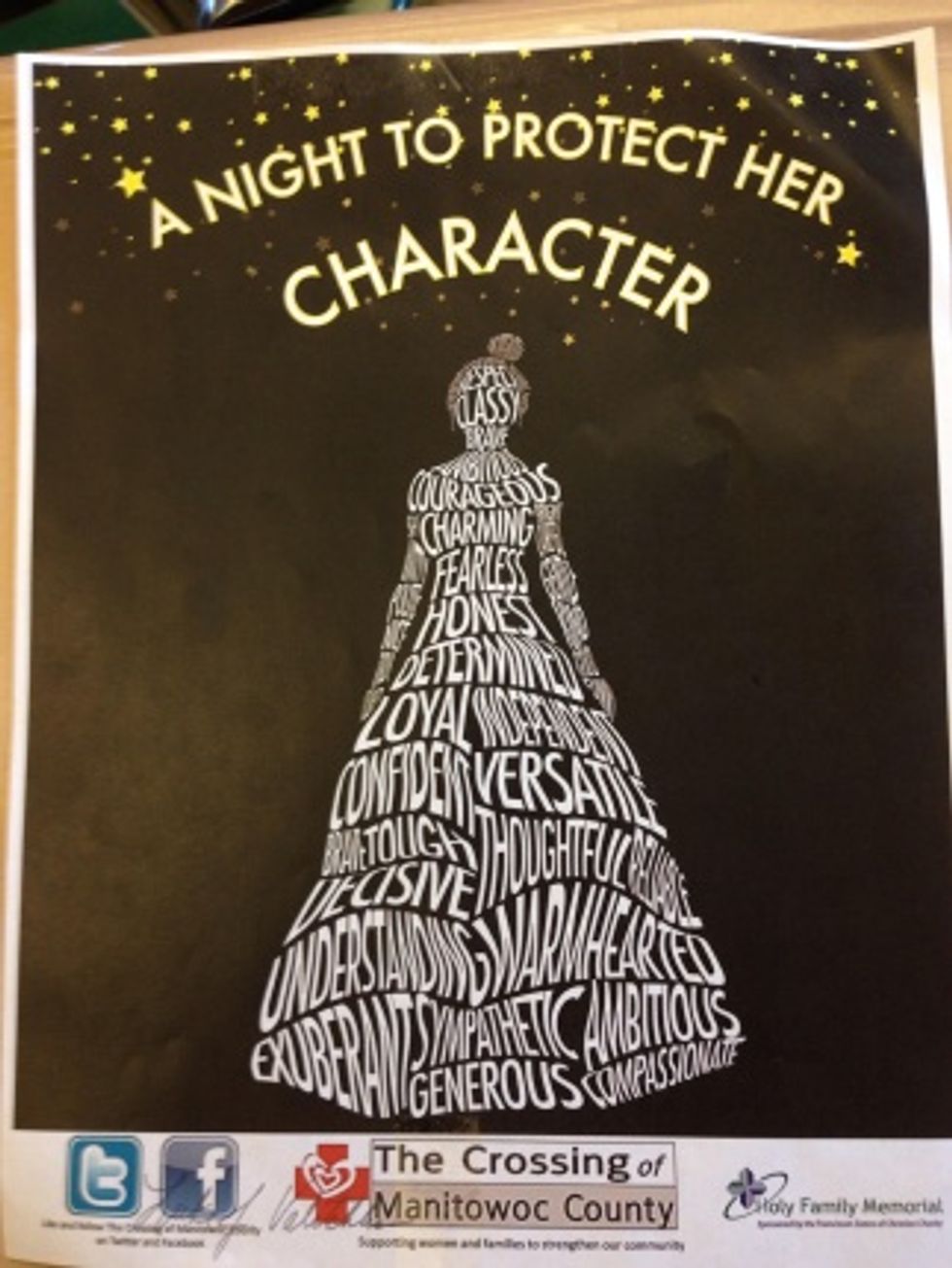 Prom poster from Lincoln High in Wisconsin (via Reddit)[/caption]