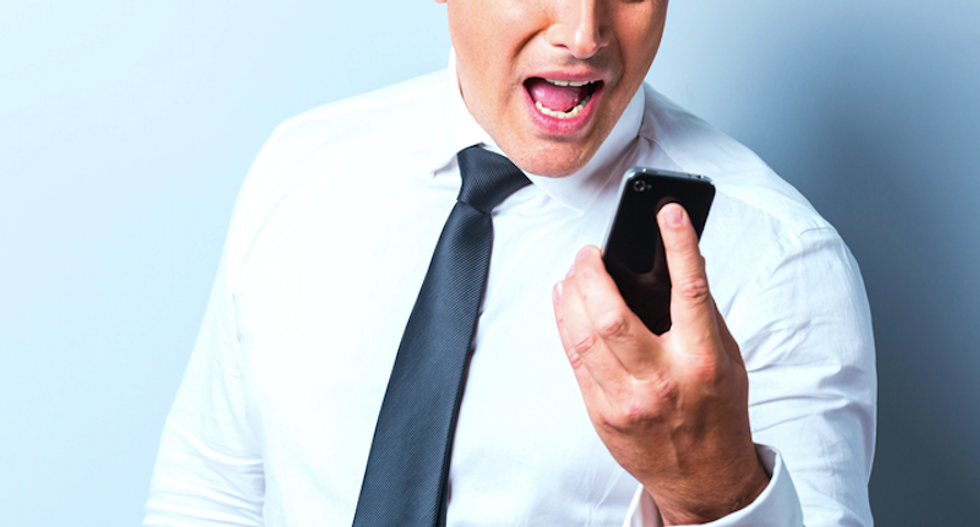 A sheriff’s deputy in Washington state could be fired after a sex discrimination suit against him revealed racist text messages he exchanged with other law enforcement officers.

An internal investigation revealed the texts sent by Sgt. Dewey Burns to Amy Shoblom, a fellow deputy who filed the sex discrimination claim against the King County sheriff’s deputy, reported the Seattle Times.

Burns made comments in the text messages about “f*gs at the gym,” “china man food,” “darkies” in a casino’s poker room, and a “Mexi” colleague.

He also said an assault suspect was “probably black” because “usually violent ones are black dudes.”

The texts also show that Burns gave Shoblom a ride home while on duty after she had been drinking and stayed with her for at least an hour, the newspaper reported.

The department agreed with an outside attorney hired by the sheriff’s office that Shoblom was not offended by the sexually provocative texts and images.

However, the investigators said Burns violated expectations as a supervisor and recommended that he should be fired.