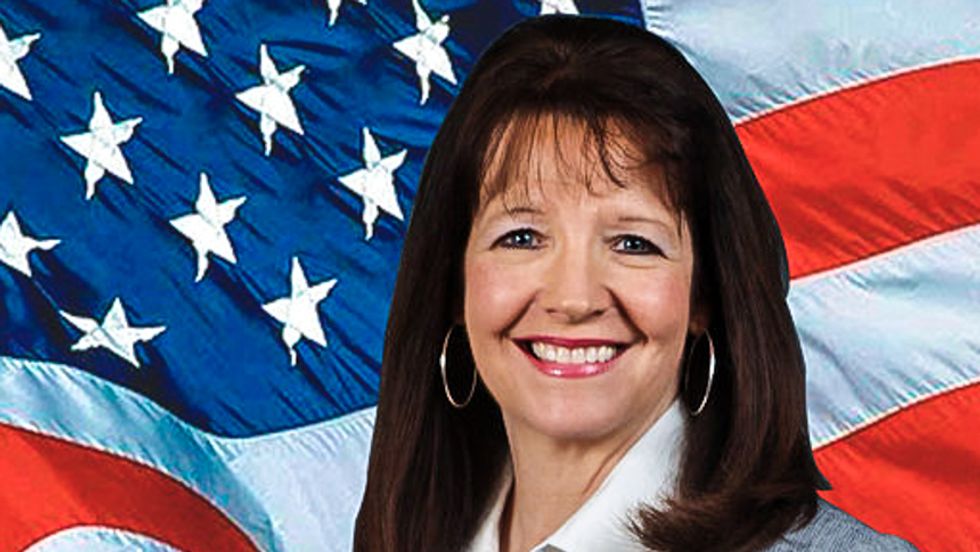 Tennessee state Rep. Sheila Butt (R) on Tuesday moved to table an amendment that would have exempted victims of rape and incest from new restrictions on access to abortion because she said that their claims were "not verifiable."

While debating a bill that would require women to wait 48 hours and get counseling before having an abortion, state Rep. Craig. Fitzhugh (D) first offered an amendment to HB 977 that would allow doctors to exempt patients from the waiting period for mental health reasons.

That amendment was immediately tabled by Butt.

"Putting this psychological harm bypass into the bill is really a loophole for the abortion industry," she said. "It allows someone who is going to profit from abortion to get the waiting period waived."

A second amendment put forth by Fitzhugh would have allowed women who become pregnant through rape or incest to be exempted from the 48 hour waiting period.

Butt, however, suggested that the victims could be lying about being raped.

"This amendment appears political," Butt asserted. "Because we understand in most instances, this is not verifiable. Let's make sure that these women have the information and the understanding to act."

Fitzhugh replied: "I just don't think women take something like rape or incest lightly. And I can't imagine any person would take advantage of that type of situation. Fortunately or unfortunately, it may not happen much. But it is certainly a condition that women need to be protected from, and that we should not give them a more burdensome process because their pregnancy is a result of one of these two actions."

In the end, the House voted to table both of Fitzhugh's amendments. The abortion bill passed 79 to 18. The Senate will need to approve it once more before it can be sent to Gov. Bill Haslam's (R) desk. The governor was expected to sign it into law.

Watch the video below, broadcast by the Tennessee Legislature on April 21, 2015.